Need to dig yourself out of a creative rut?

Want to take your photography game to the next level

And stand out in your market? 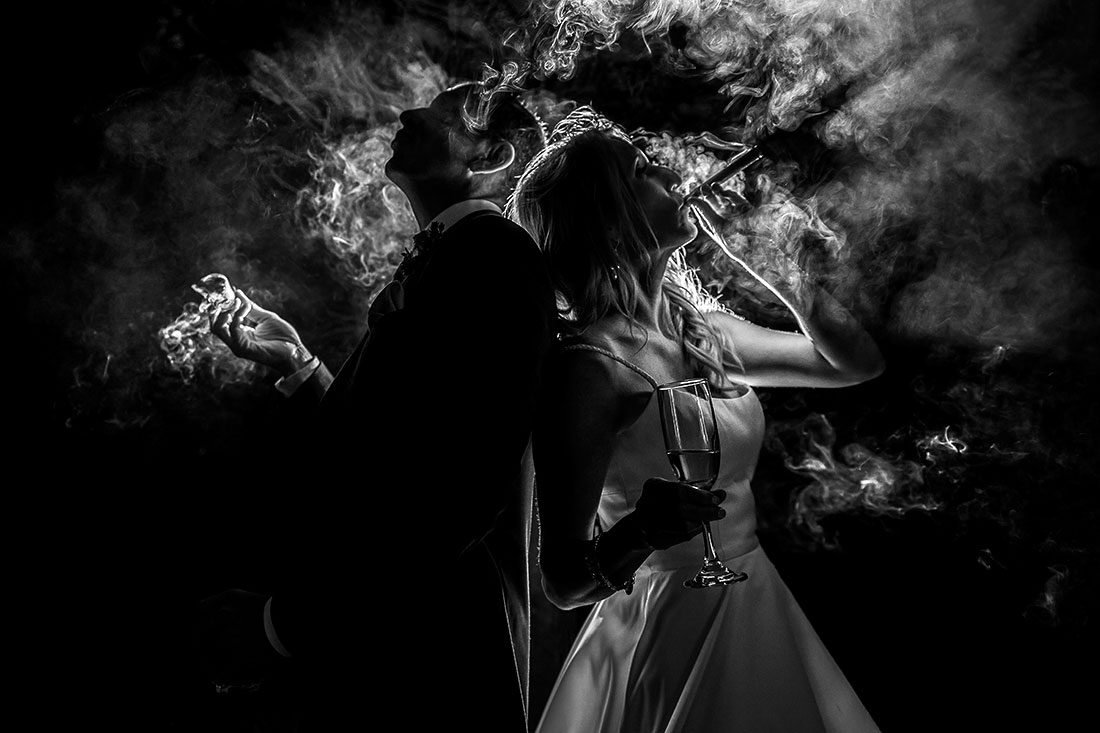 Held every spring, Iconoclasm is our “flagship” workshop all about developing your own unique voice and setting yourself apart in the wedding industry. This is three very full days of demo shoots, photo challenges and business insight. If you want to take your photography skills and business acumen up a notch (or 10), this is the workshop for you. 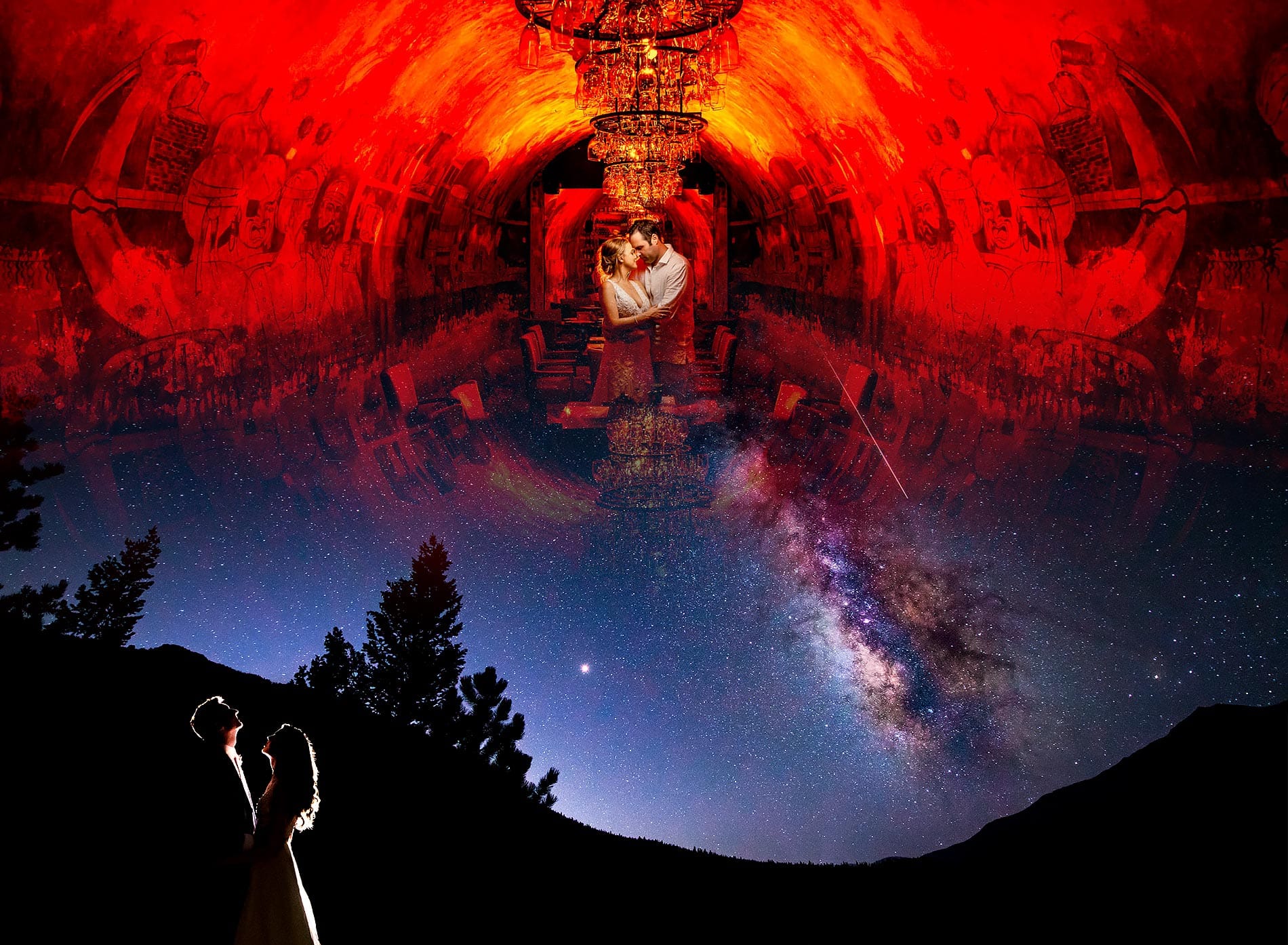 Every fall, we bring in world-class photographers and leaders in the photo education community to collaborate and help us teach our Fusion Workshop. If you want a massive creativity boost, but don’t necessarily need to work on your business skills, this is the workshop for you.

“An arsenal of new ideas”

“Since I found them, I’ve always thought of Moira and Jesse to be masters of their craft, and this workshop proved it. I now have an arsenal of new ideas to implement in my business, and I’m excited to use them in action.”
Courtland Wilson
Courtland Photography

“SINGLE BEST INVESTMENT I MADE”

“The single best investment I made this year was investing in the Iconoclasm Workshop. We learned, we laughed, we played…and I would do it all over again in a heartbeat!”
Shannon Cain
Shannon cain Photography

“EXACTLY WHAT I WAS HOPING FOR”

“Jesse and Moira’s laid back yet informative personalities were exactly what I was hoping for. The venue was so cozy and friendly that it made for a wonderful environment to learn in as well as share ideas with the other classmates.”
Penny McCoy
Penny Photographics

“To anyone on the fence about this workshop, GO! The whole weekend was not only informative but so entertaining! I will have a bond with everyone I met for a lifetime, and couldn’t be more grateful..”
Aekta Ahluwalia

“I WAS SO IMPRESSED”

“I was so impressed that they were willing to share so much about their business. They pushed us to think outside the wedding photography norms and revealed how they gained inspiration from all types of sources.”
Kristen Rush
Kristen Rush Photography

“Changed the way I see the world”

“Besides being amazing photographers, Jesse and Moira are incredible people. It felt like taking a workshop with friends and was a tremendous experience that changed the way I see the world.”
Jeff Wiswell
J. Wiswell Photography

“Jesse and Moira are friendly, fun and approachable in what was an incredible workshop, where they are both incredibly candid and do not hold back any secrets. It was the perfect blend of “classroom” and hands-on training!”
Jared Sproule
K Plus J Photography

“They impressed me so much with their down to earth and welcoming personalities. Iconoclasm was extremely informative, fun, and just overall a great experience. One of the best investments I’ve made since I began my photography journey. I would sign up again and again.”
Kyle Gore
Kyle Gore Photography

“By far the best thing I’ve done for my career”

“They covered all the bases: from shooting techniques, to marketing, client communications, and business tips, everything was thought out in advance and fully covered. I really appreciated how Jesse and Moira made each person feel included and comfortable. I’ve been a professional photographer for 20 years and this is by far the best thing I’ve done for my career.”
Stacey Adams
Stacey Adams Photography

“a much needed breath of fresh air”

“If you are getting tired of trying to fit into the status quo of weddings, this workshop is for you. Moira and Jesse bring a much needed breath of fresh air and curiosity to the world of wedding photography, and their enthusiasm to share it is amazing. Aside from the education, I now call everyone in my group a friend, something that can be rare in the workshop world.”
Andy Madea
Andy Madea Photo

We’ll be taking on a limited number of students for one-on-one mentoring in 2023! Our mentoring modules will focus on everything from shooting for moments to post-production to client experience. Mix and match or go through the entire curriculum, depending on what you need most. Each module includes a video call with Jesse and/or Moira and personalized assignments to help grow your photography business to the next level.

Who is this for?

Who is this for?

CHECK OUT OUR WORKSHOPS

Other places to learn from us

This June, in Wimberly, Texas, we’ll be teaching alongside three other phenomenal photographers: Esteban Gil, Christian Cardona, and Miguel Ocque! Join us for this immersive summer camp experience over four jam-packed days of learning. With plenty of hands-on challenges, live demos, and classroom education, this workshop is an inspirational booster, x4!

For the first time ever, we’ll be taking the Fusion workshop international! Join us in Mexico, along with Christian Cardona (seriously, we really love teaching with this guy!) and Alejandro Gutierrez for three days of education. This workshop will be taught in and/or translated to English and Spanish. Bonus: a trip to see a lucha libre exhibition, plus all the tequila you can drink*!

*You will be around a bunch of fellow photographers who will take photos of your tequila-related shenanigans. You’ve been warned.

We’re thrilled to be speaking at the 8th Annual Nine Dots Gathering in Leeds, UK! Nine Dots isn’t just another wedding photography conference. Over two days, you’ll make friends for life, connect with like-minded photographers from around the world, share incredible times together and leave inspired, skilled-up and ready to take your photography and business to the next level as part of the NineDots community!

Sign up below to be the first to hear about our education offerings! This isn’t a spammy email list; we’ll send about six emails per year letting you know what we’re up to and where you can learn from us.

You probably want to know who’s piloting this ship, huh?

Jesse and Moira La Plante are Colorado-based photographers who have been shooting weddings since 2008. They first met in the Bahamas on spring break when Jesse (allegedly) offered to buy Moira a drink at an all-inclusive resort. Shortly after that fateful trip, the pair moved to Colorado, started their wedding photography business and never looked back.

In 2021, Jesse was named Fearless Top 50, WPJA Top 50 and ISPWP Top 100. When not photographing weddings, he can be found skiing, eating copious amounts of tacos and/or working on his beer belly at one of Colorado’s many outstanding craft breweries.

A true Jane-of-all-trades, Moira has honed her problem-solving skills by working in many different arenas, from academia to atmospheric science research to entrepreneurship, before migrating to the wedding industry. When not figuring out how to do the impossible, she can usually be found with her nose in a book or devising ways to spend more time around puppies. Oh, and this year, she beat Jesse in Fearless, coming in at #17 in the world. Not too shabby for a business major from Georgetown!