When I first connected with Olivia and Brett, they mentioned that they had decided on the easy-to-remember date of 8/8/2020 for their wedding. Since Jesse and I have recently become experts on astrophotography, I knew that would be right around the peak of the Perseid Meteor Shower. As we spoke on the phone, I looked up moonrise and moonset charts, as well as a light pollution map. I broke the news to them that we would have a pretty good chance to get a great star photo at their wedding, but if we wanted to give ourselves the best chance for a cool Milky Way shot, we should probably schedule their Paint Mines engagement session for early August.

Which is how Jesse and I found ourselves driving the backroads south to tiny Calhan, Colorado, on a Friday afternoon. I’ve had the Paint Mines on our list of Alt Session locations for a while, but it felt most perfect for this shoot. It’s remote, so we’d be able to see a ton of stars. It has crazy formations that make you feel like you’re on an alien planet. The formations have vivid pink and orange stripes running through them, giving us warm colors during the day to contrast with the cool colors we’d be bringing out at night. And with a special after-hours permit, we knew we’d have the location to ourselves for star photos, with the exception of a large herd of deer.

The weather kept us on a bit of a roller coaster during this Paint Mines engagement. Sure, the storm clouds provided visual interest for the daytime portion of the shoot. But we had a vision, and that vision had no place for storm clouds. Luckily, the wind blew the clouds away from the southern horizon enough that when the stars finally started coming out, we could see everything from the Milky Way to satellites to Jupiter. So for the third year in a row, we lucked out and were able to catch a beautiful view of the night sky, surrounded by the kind of Colorado scenery that reminds you just how amazing this planet, and this universe, truly are.

Olivia and Brett, we cannot thank you enough for your willingness to try, “just one more” photo! We love to work with couples who get as excited as we do about trying something new and crazy, and we cannot wait to push the envelope with you two again next year! 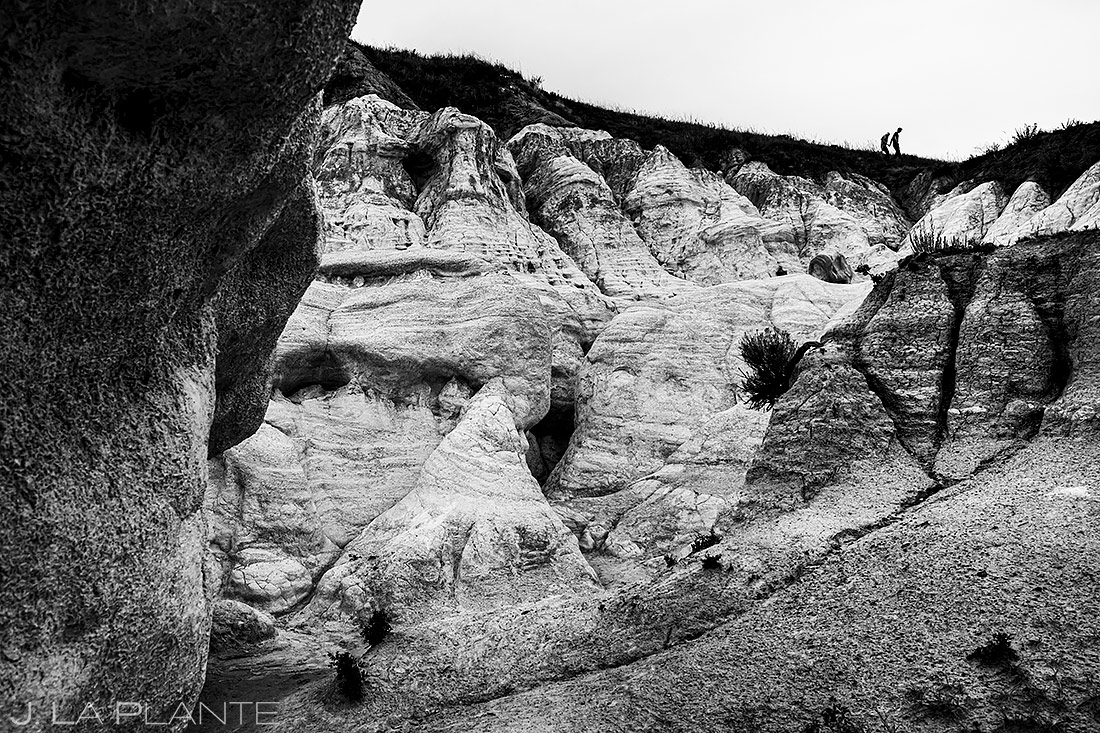 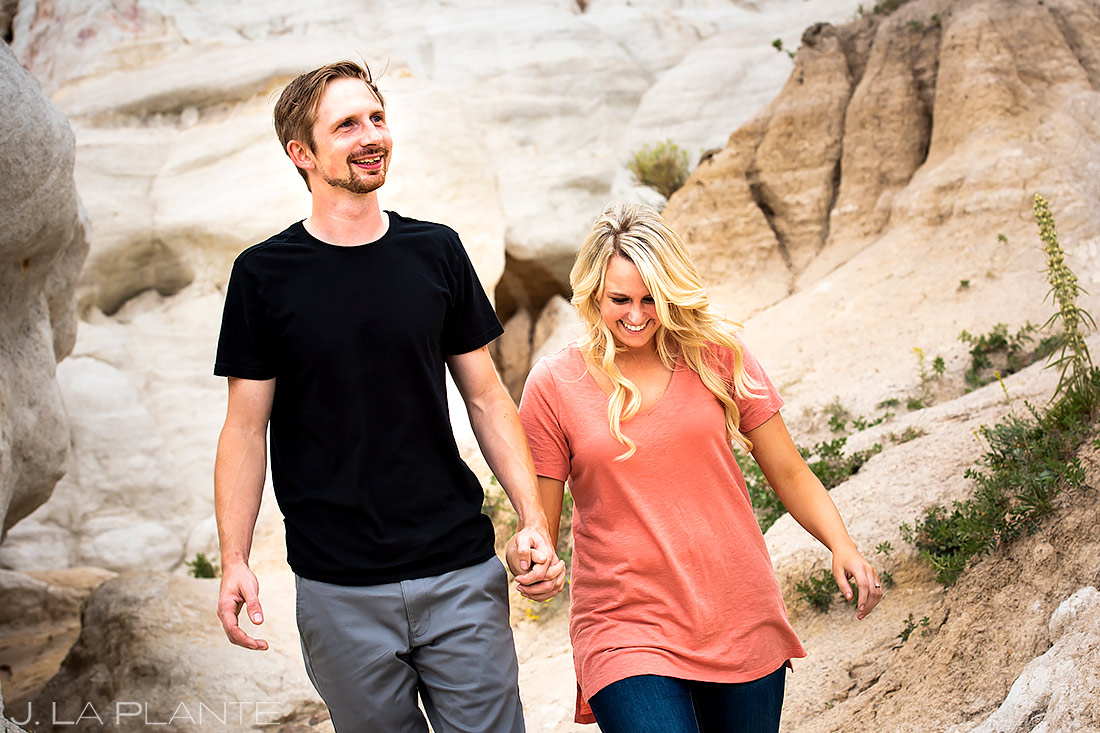 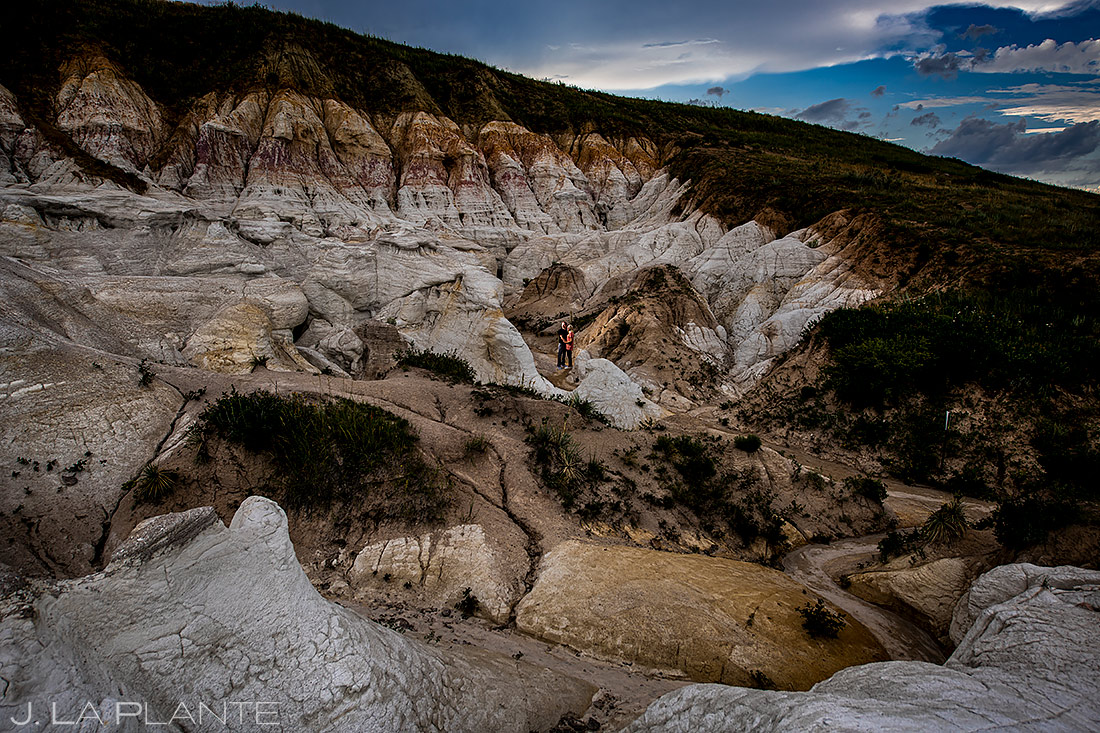 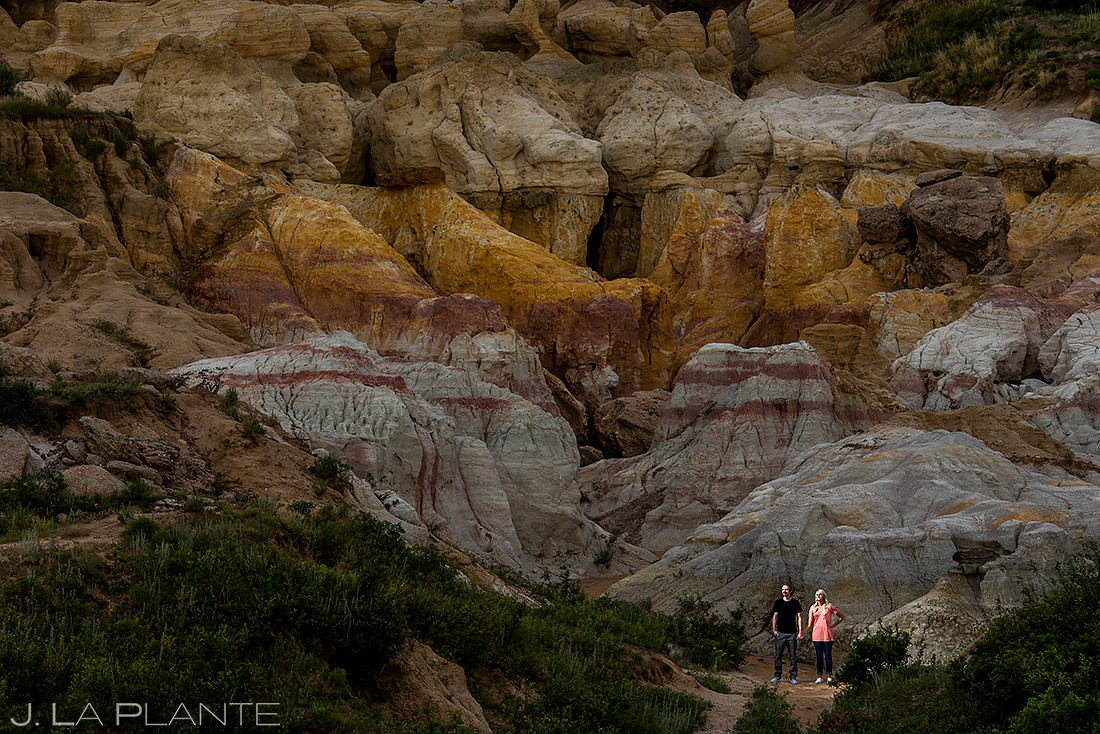 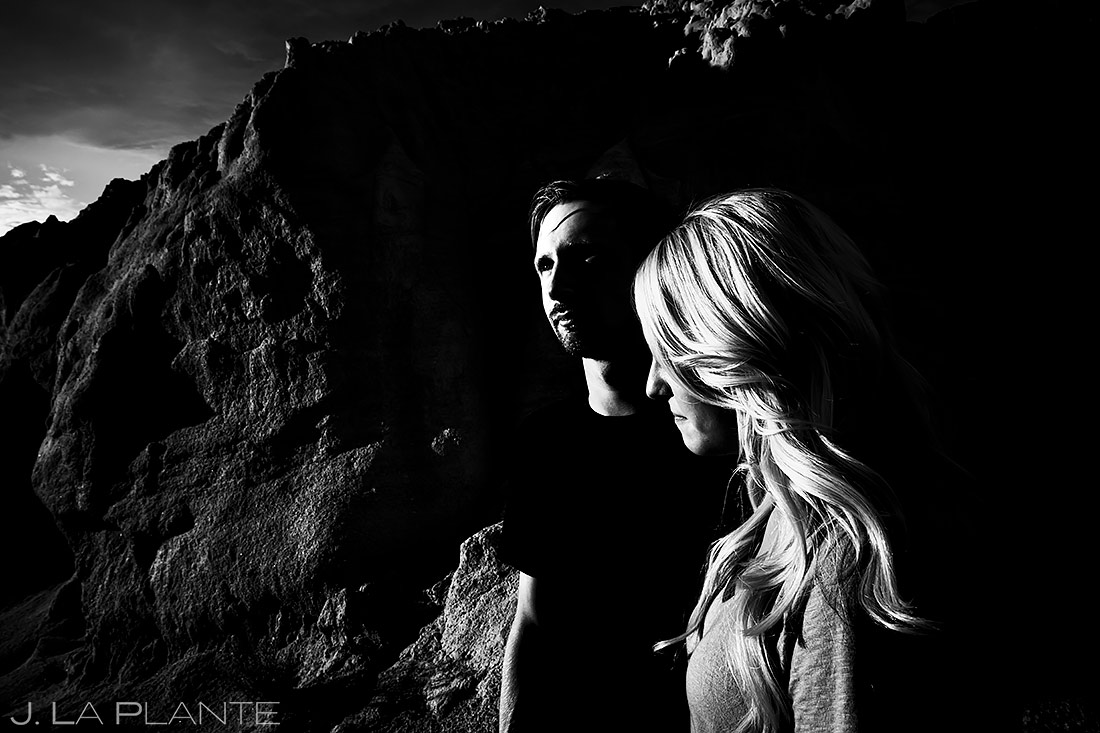 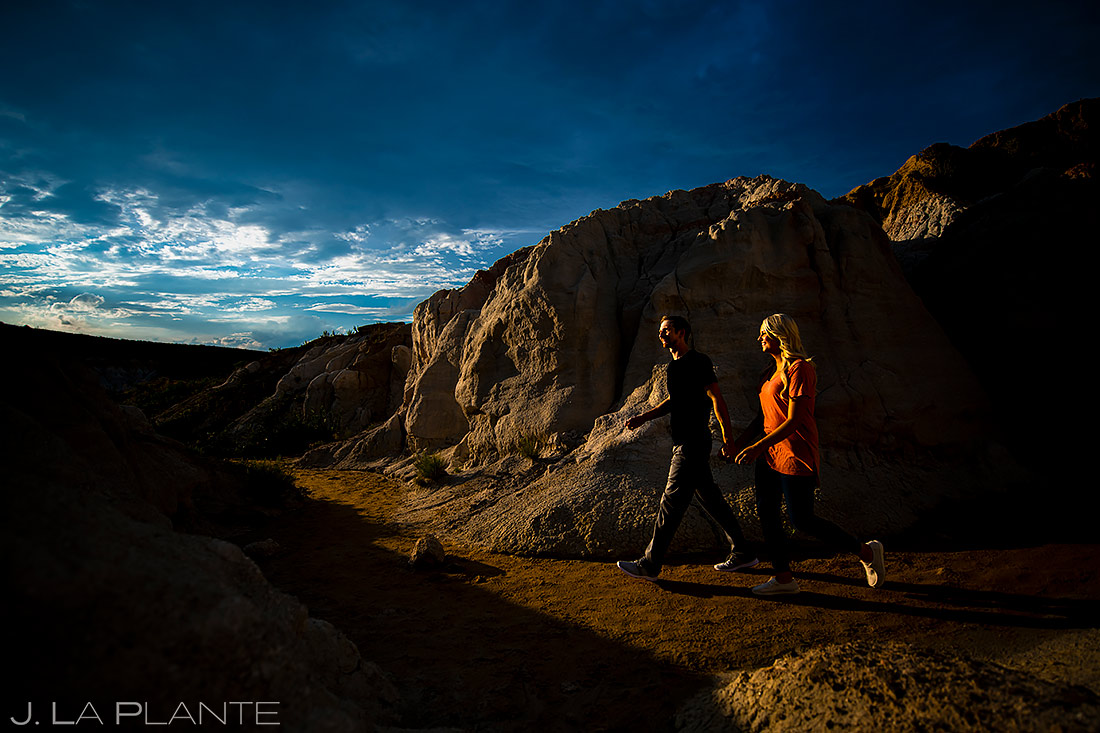 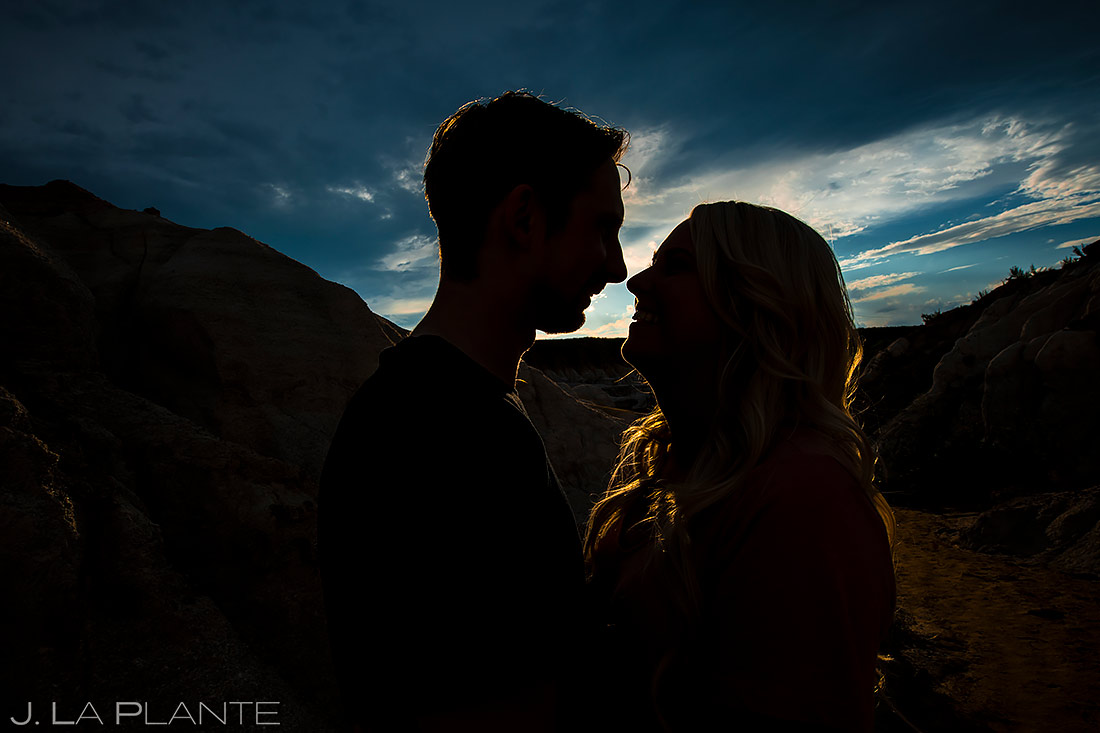 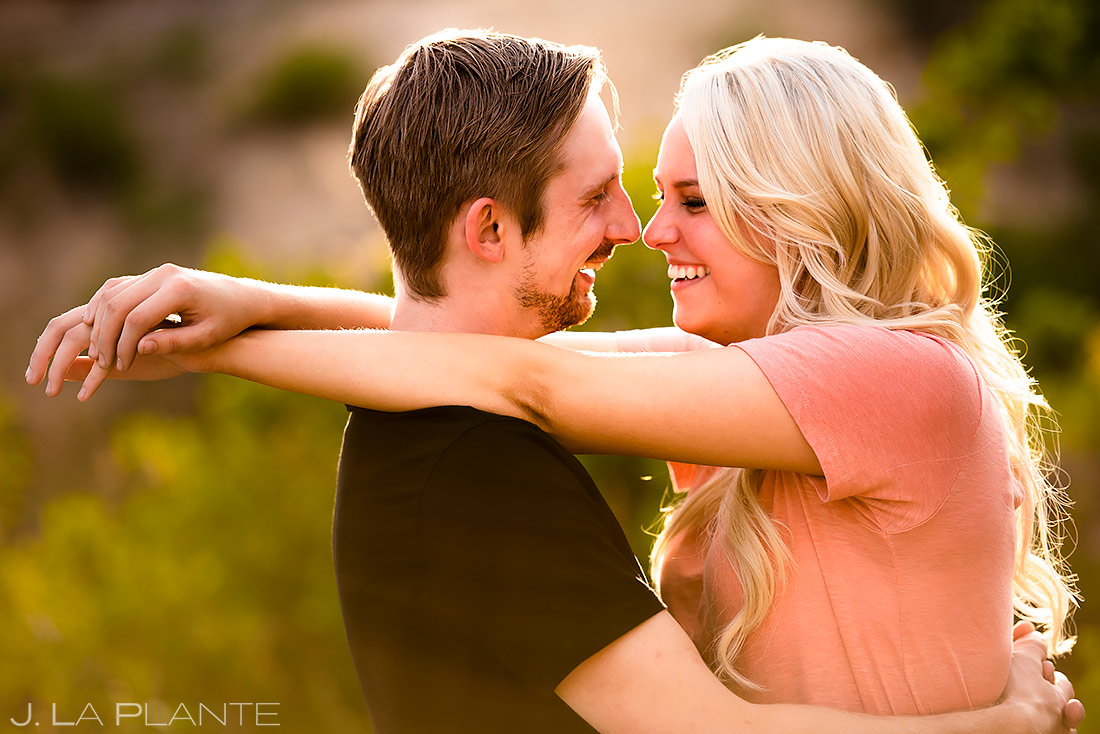 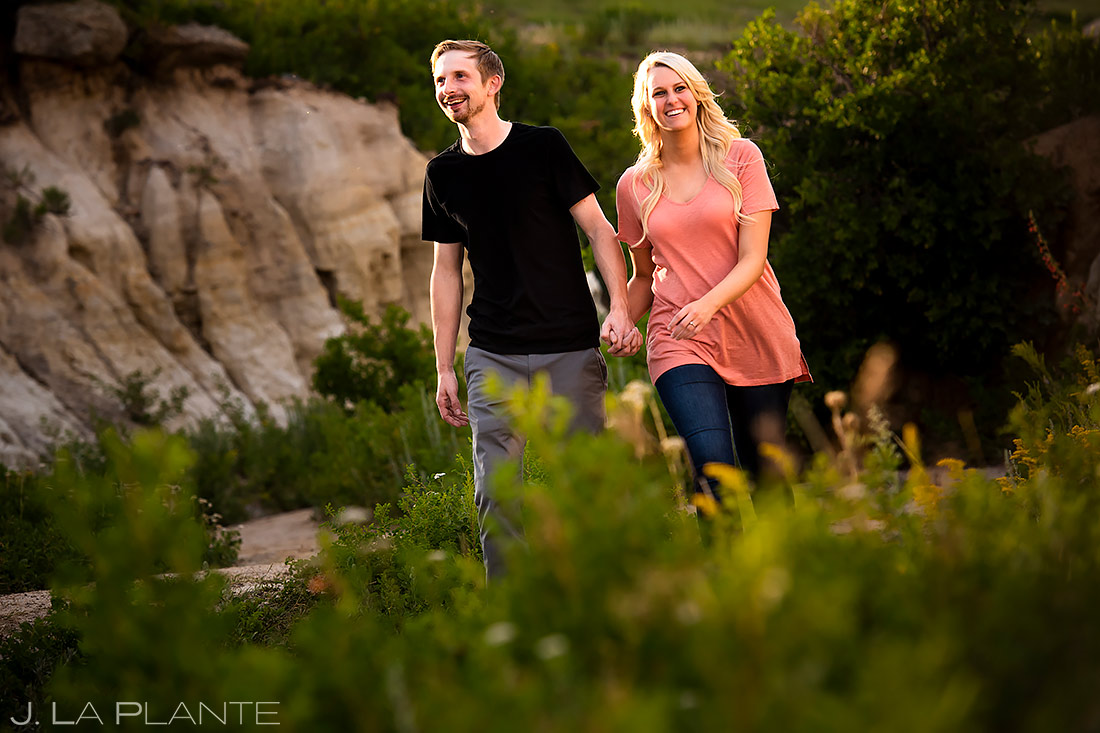 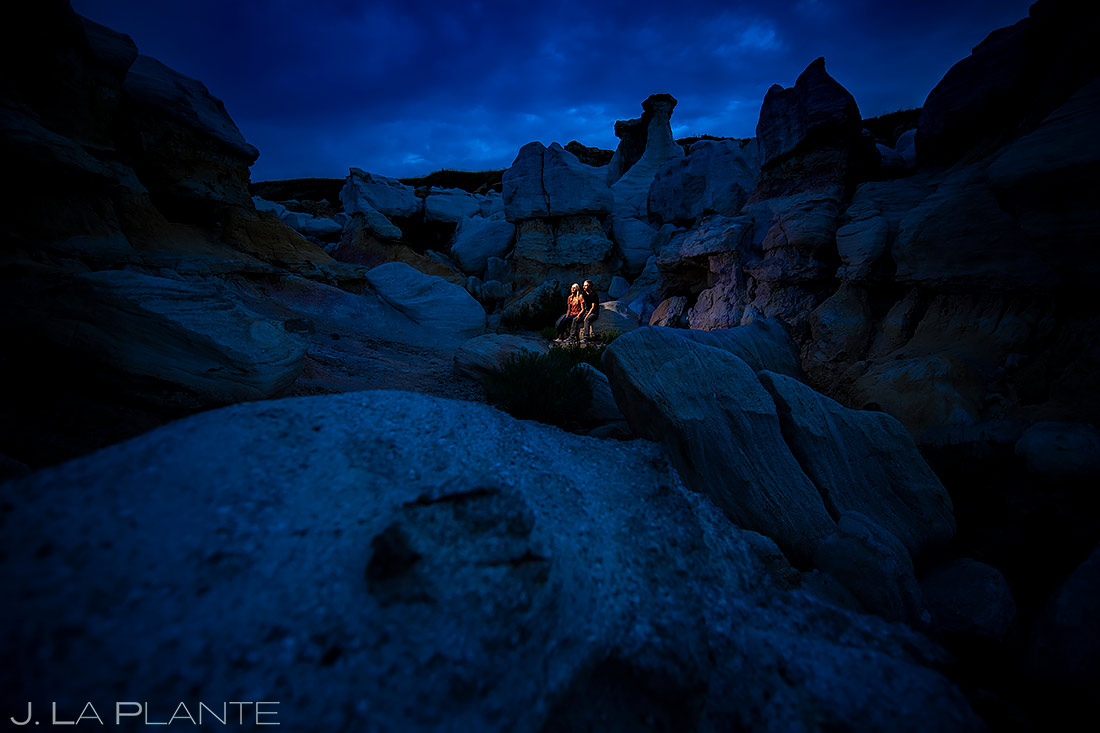 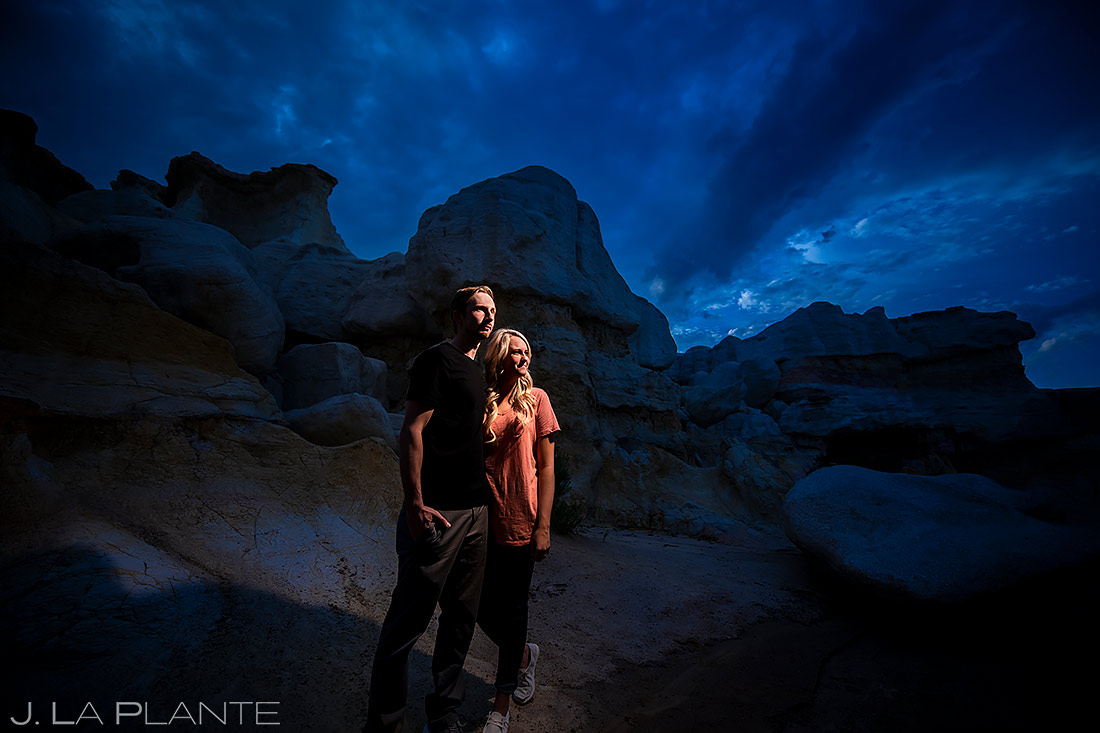 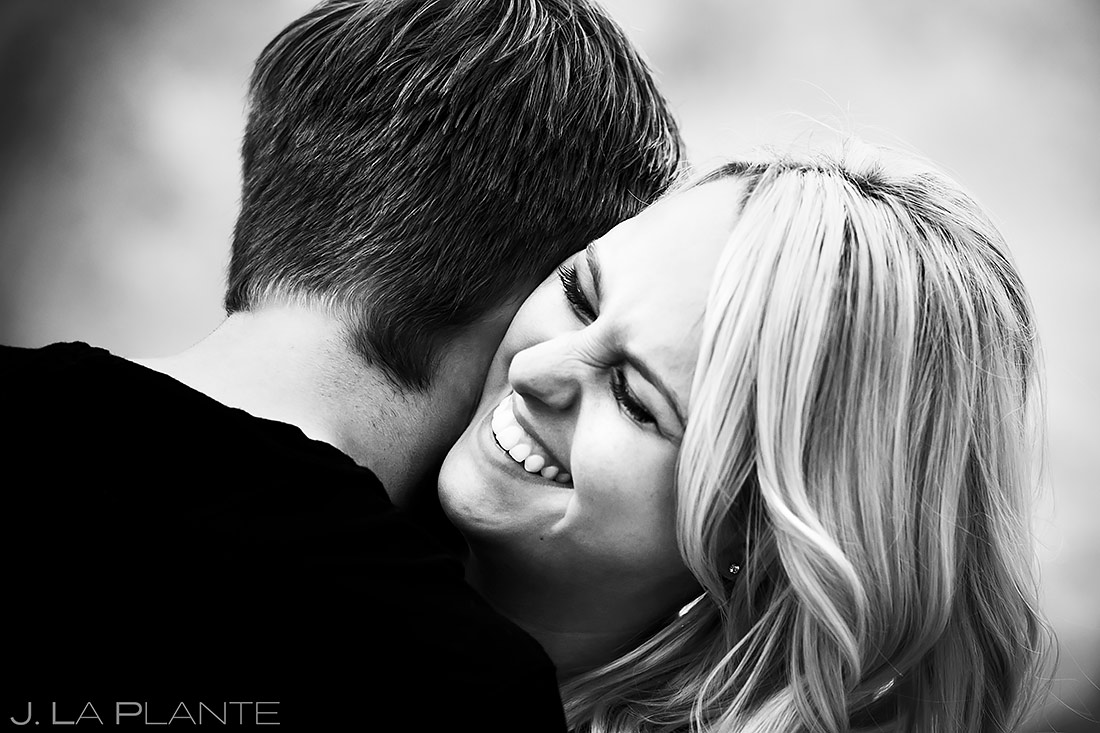 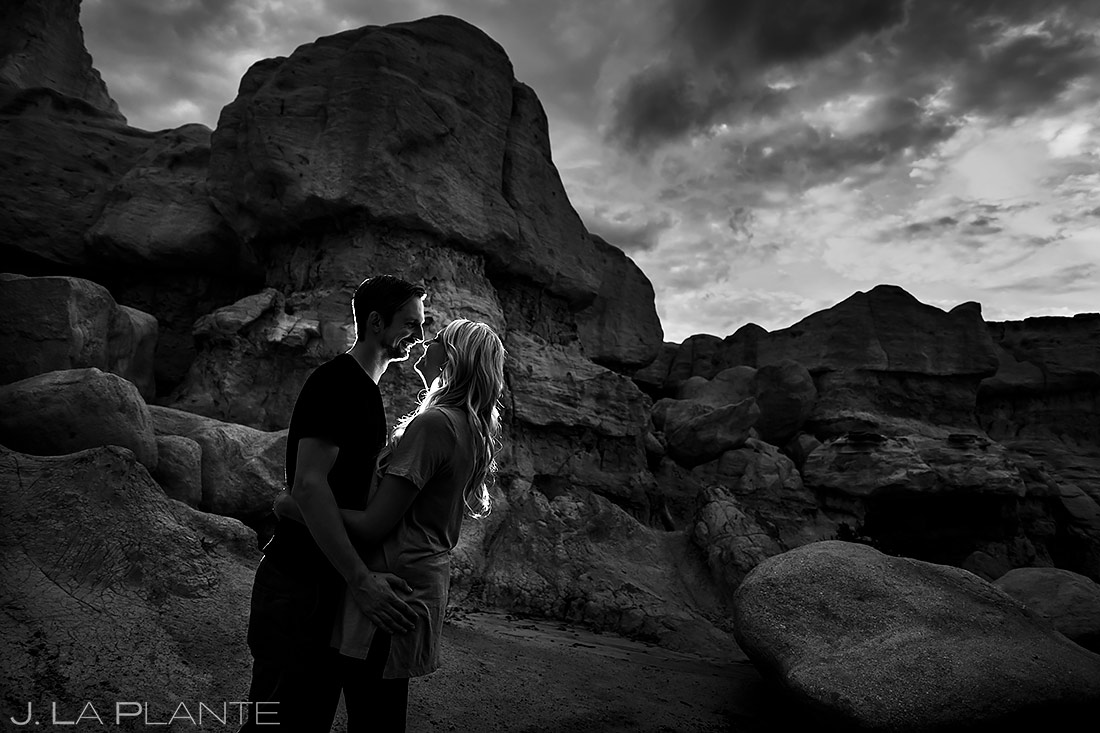 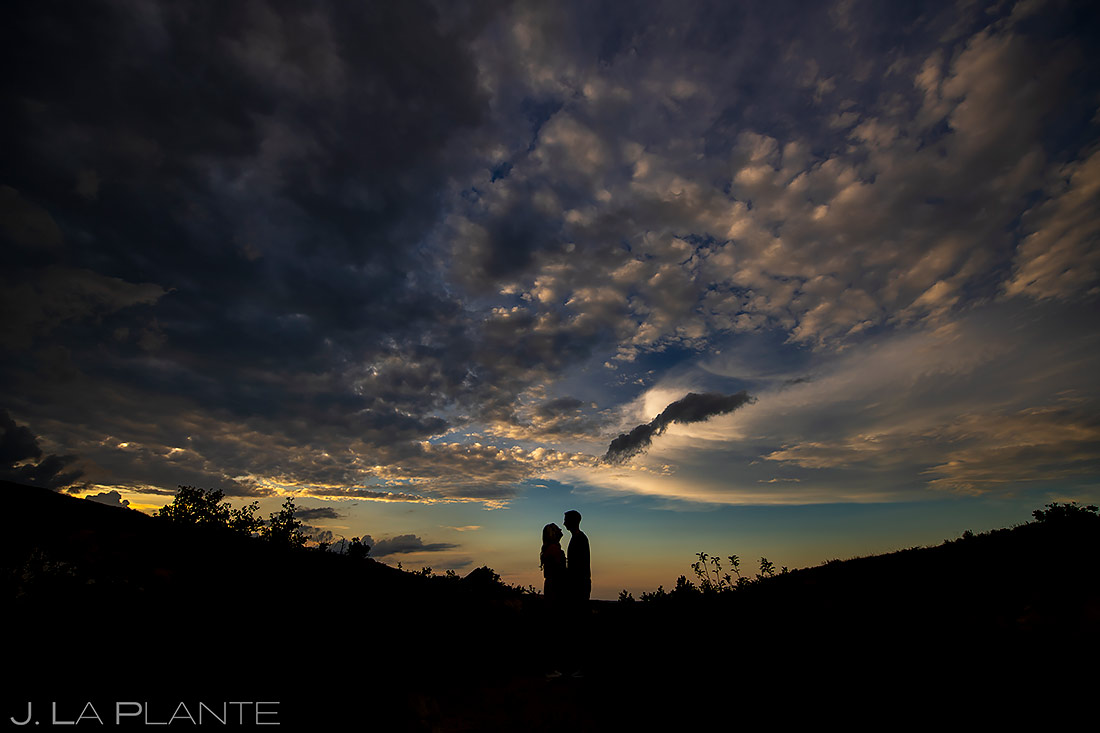 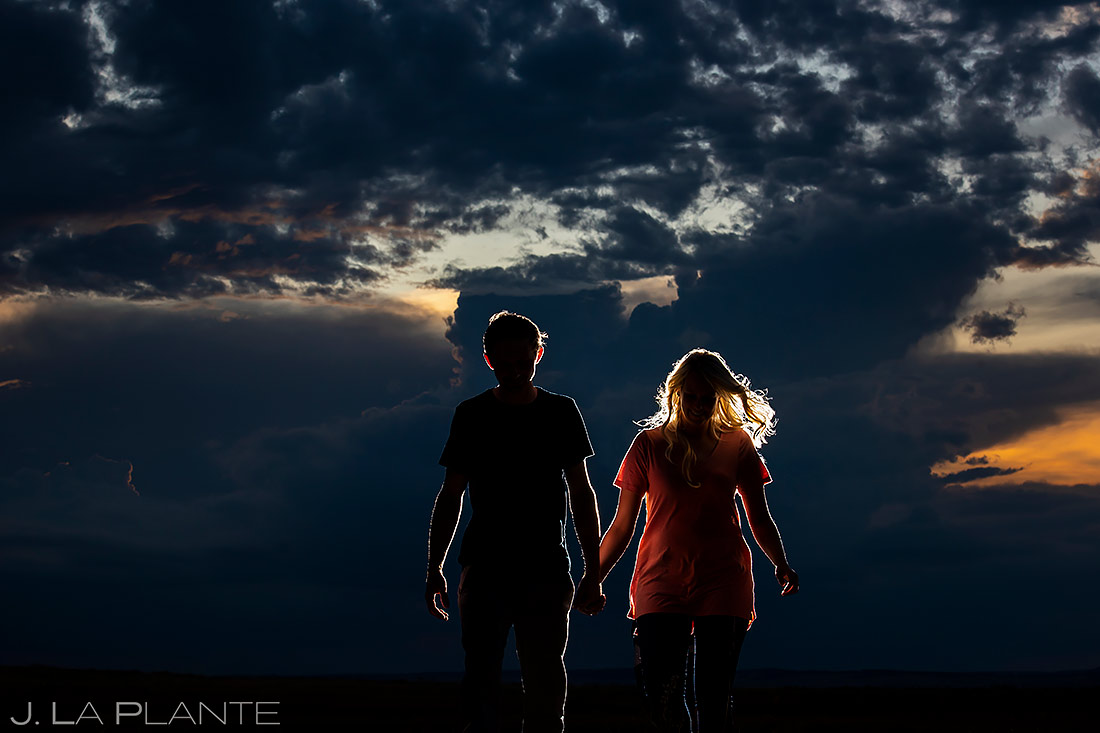 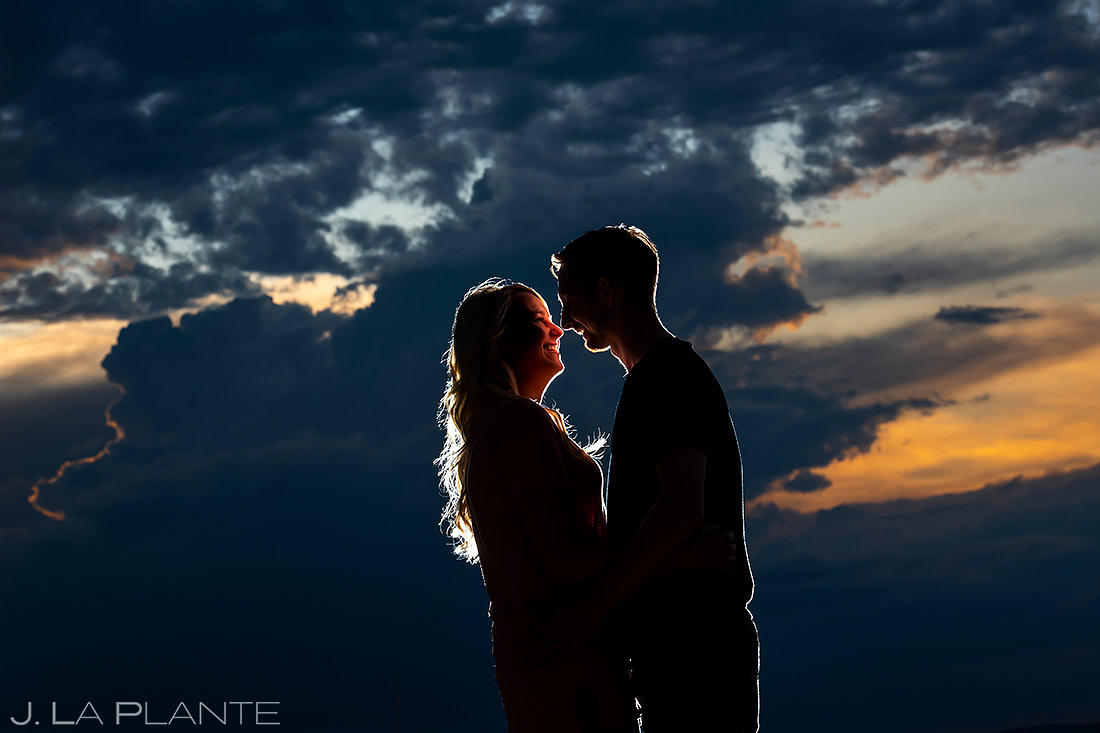 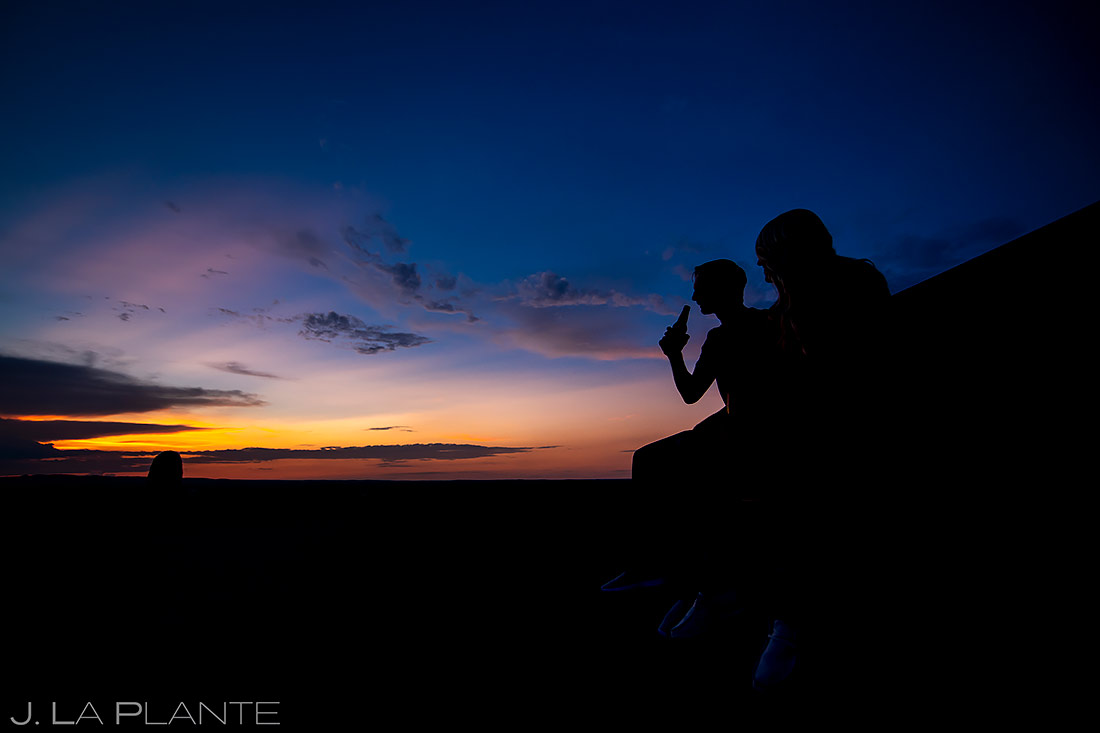 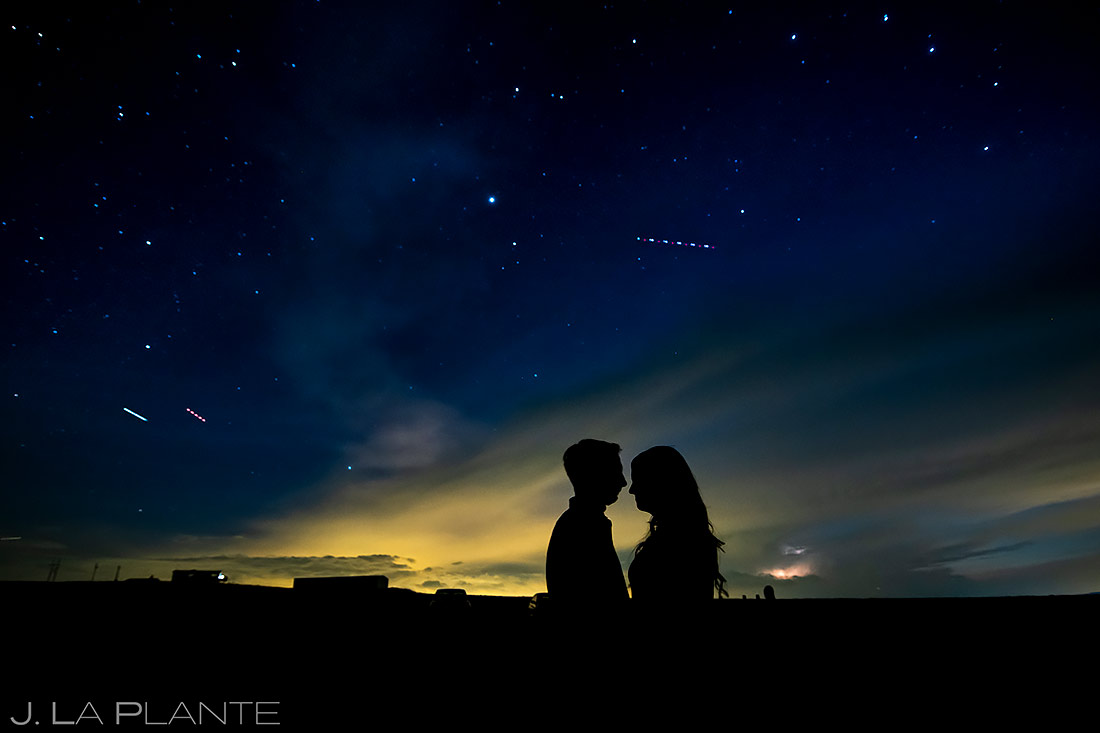 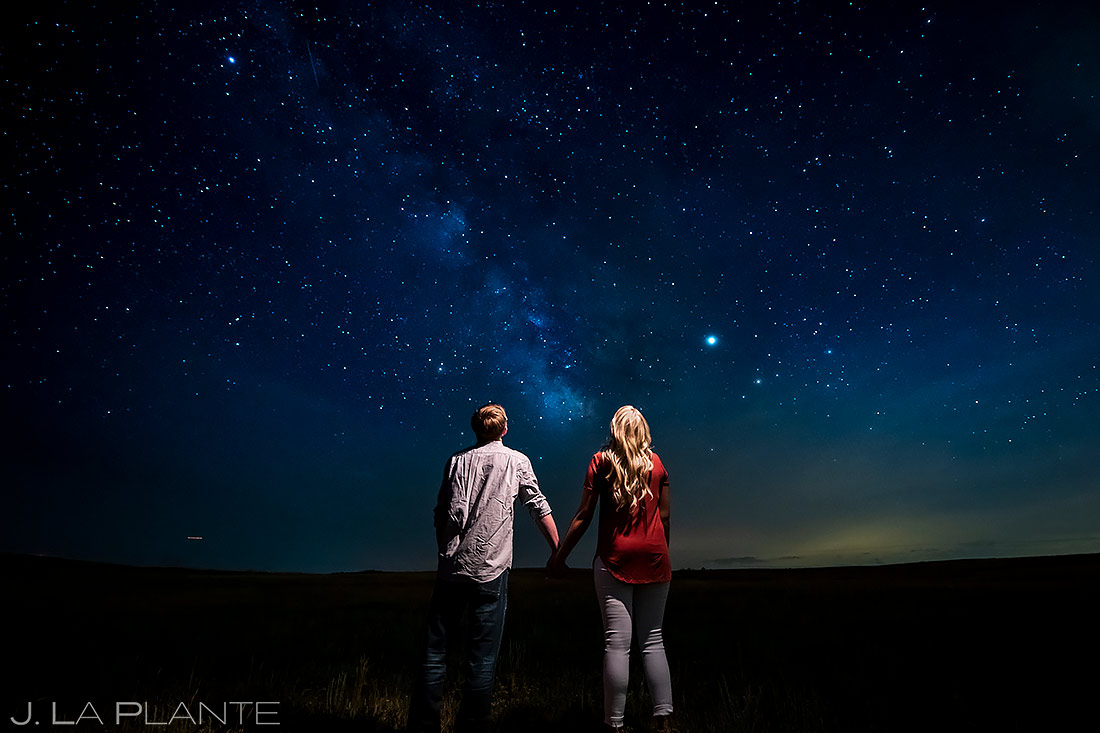 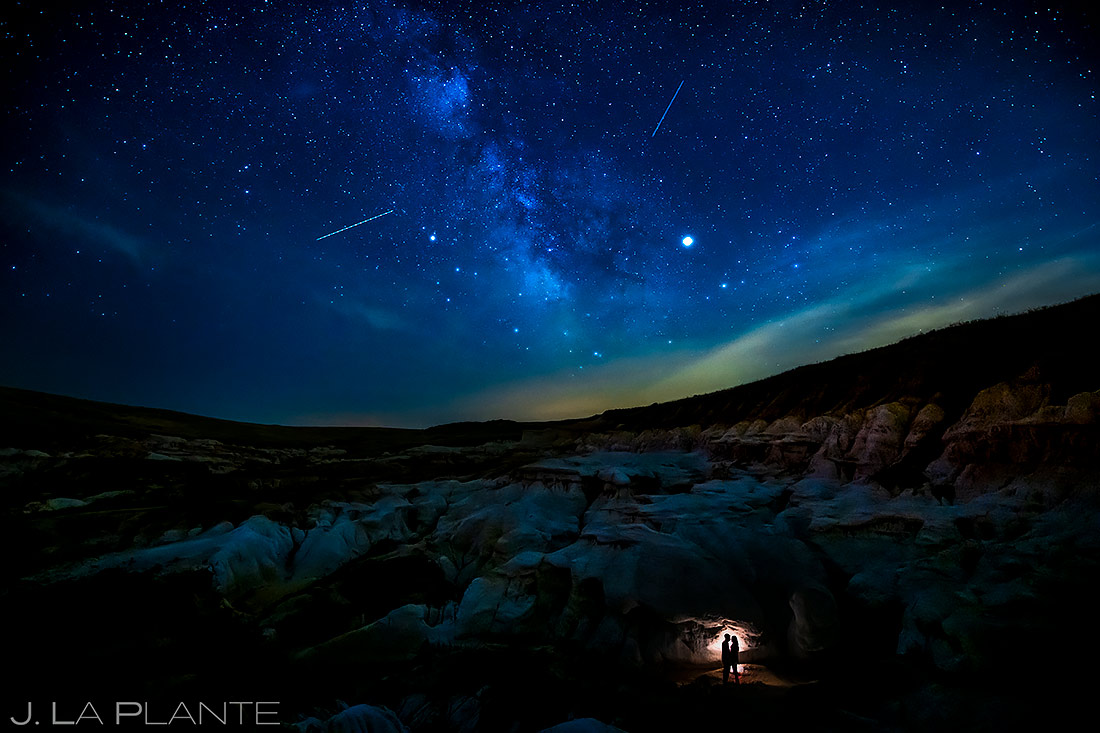 Location:  Paint Mines Interpretive Park
Special thanks to Sabine with the El Paso County Parks Division for being so helpful in getting our permit!

With the unpredictable fall weather settling in and snow the day before, we weren’t sure what to expect at Alyssa and Kevin’s fall wedding at Crooked Willow Farms. When we arrived, it looked like some blue sky was trying to peek out, but by the time all the activities started, we were encased in a…

A month ago when we got together for Kacey and Chris’s RiNo engagement session, the temps in Colorado were solidly in the perfect-for-rooftop-beers range. Last weekend for their Lionsgate Event Center wedding? Just a bit toastier, at a whopping 100 degrees. But in spite of the heat, Kacey and Chris managed to stay impressively cool….

We met Erin and Wade because of a Powerpoint presentation. Erin assembled it to persuade Wade, an analytical type, to book us as their photographers (we hear there were animations involved). And boy are we glad it worked because we got to spend a beautiful Saturday with the couple at their super fun Mon Cheri…

Ashley and Mitch wanted their Alt Session photos to contrast the tropical location where they’re getting married. And I love a good challenge. We already shot at the Ice Castles last year, so that was out. Snow is hard to predict in Colorado, so that added another wrench. But a few months ago, on a…

I can’t help it. I obsessively check the weather before a wedding. Probably more than the couple does. Sometimes, it’s because I’m hoping for a few degrees of relief (I’m lookin’ at you, Denver in July). Sometimes, like for Melisa and Sam’s Copper Mountain wedding, it’s just to see if it’s going to rain, snow,…

We started out this year’s Pride Month with Leigh and Sam’s gorgeous spring wedding at the Greenbriar Inn, and it couldn’t have been a more beautiful celebration. There’s no way for me to encapsulate this couple’s amazingness better than one of their attendants did during his toast. Matthew grew up in a place that wasn’t…