So you’re planning your wedding and you’re looking for a cool song for your first dance that hasn’t been played to death. Of course, there are a ton of great classics to choose from, but there’s also a plethora of more under-the-radar tunes that aren’t as mainstream. I’m going to skip any further preamble and cut straight to the chase. Here are our top 5 unique first dance song ideas!

Sure, this is a song about a one-night stand and yeah, it’s a cover of a sort of techno-ish synthpop song, but the soothing sounds of Swedish singer/guitarist, Jose Gonzalez, are a force to be reckoned with.  To me, this is one of the most beautiful songs ever recorded. 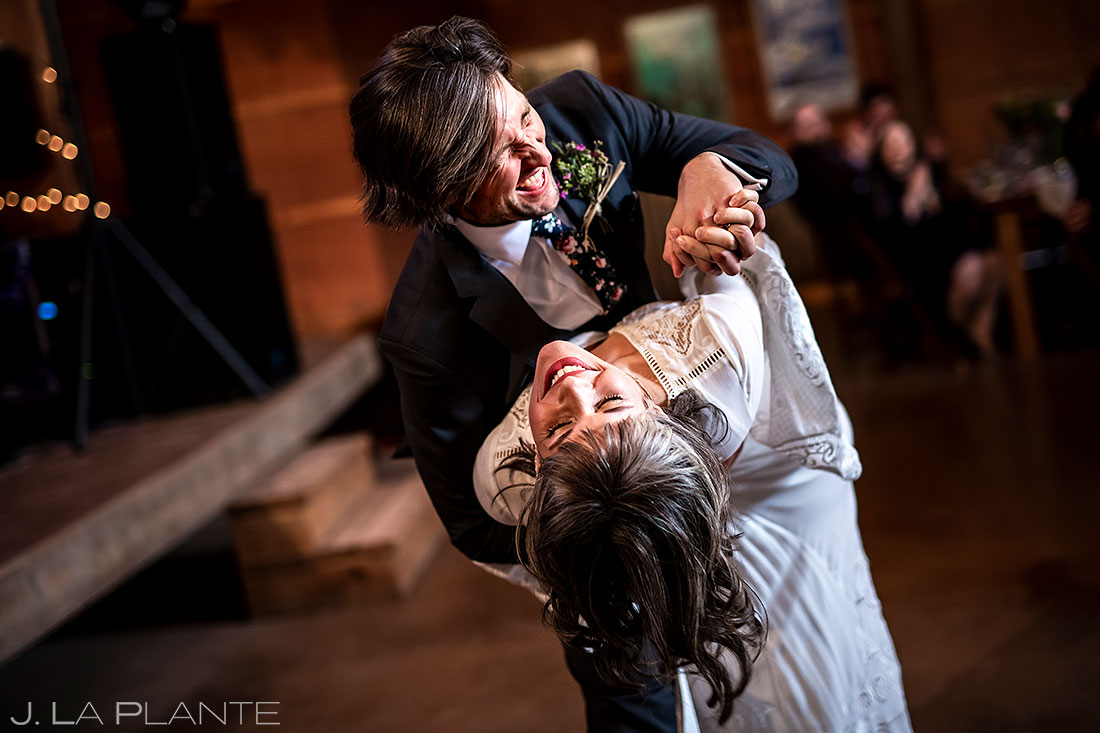 Reggae music artist Trevor Hall comes through the Denver/Boulder area on a regular basis and has been known to grant requests for performances at weddings, proposals, and the like.  How cool would it be to have the man himself jam “The Lime Tree” for your first dance? 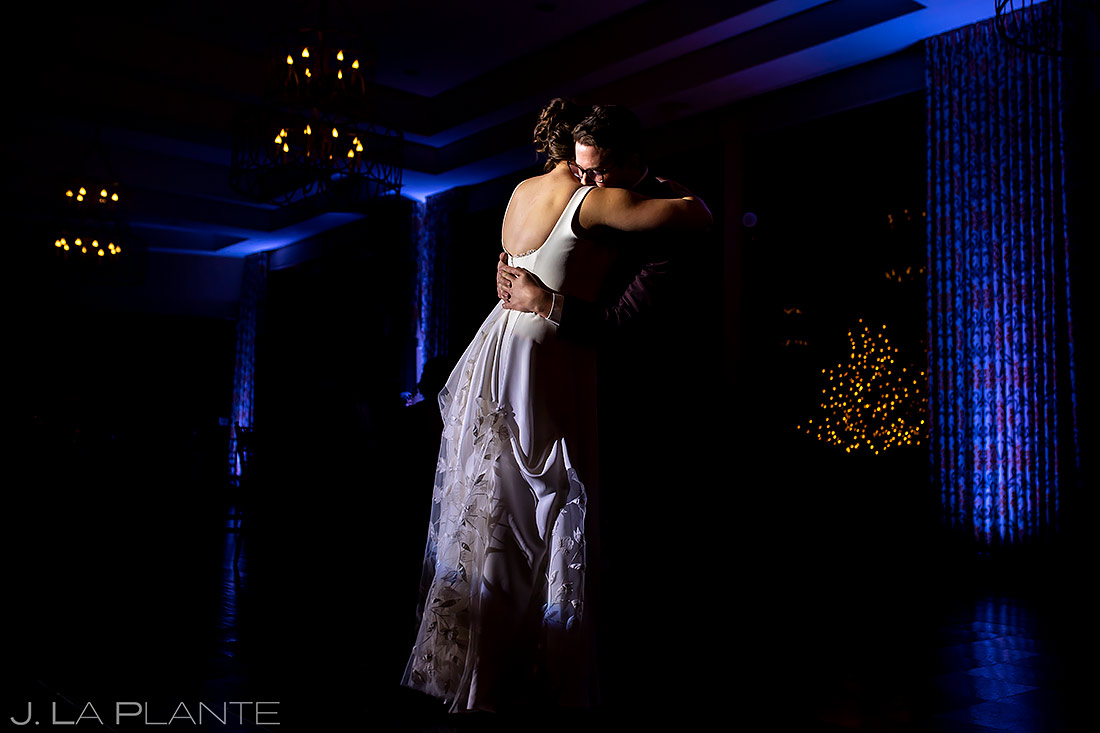 How about a waltz?  Not for everyone, maybe, but I personally think it would be great.  And no contemporary musical act utilizes the waltz time signature more gracefully than Beirut does in “A Sunday Smile.” 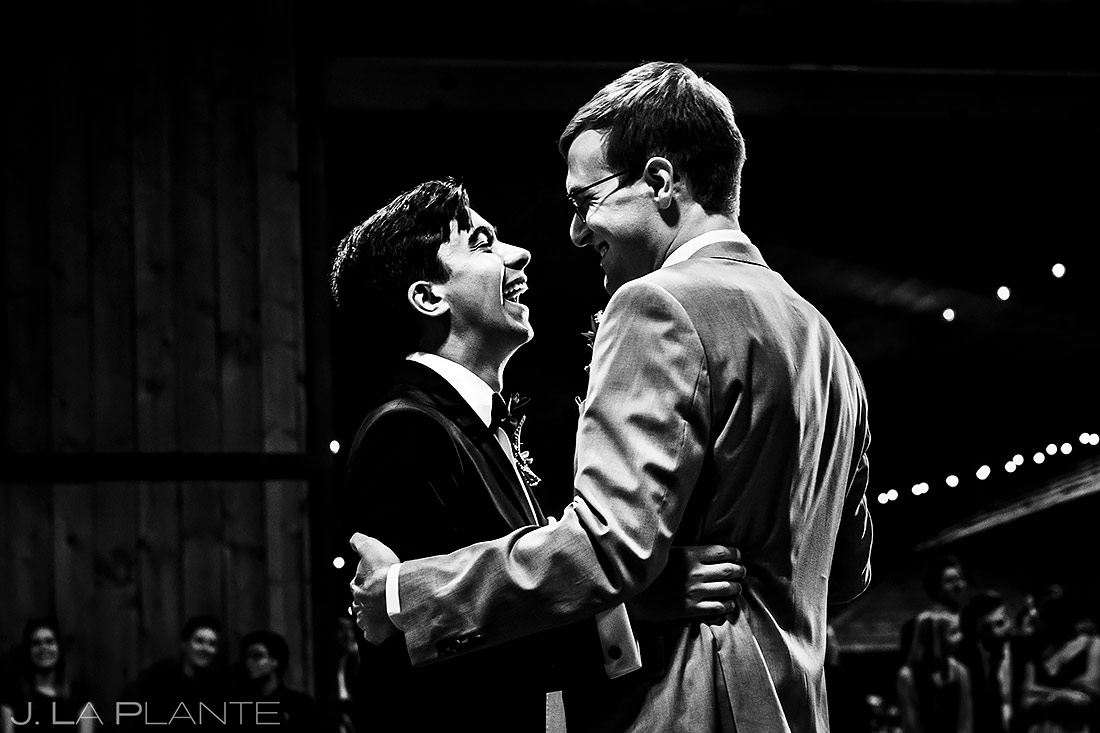 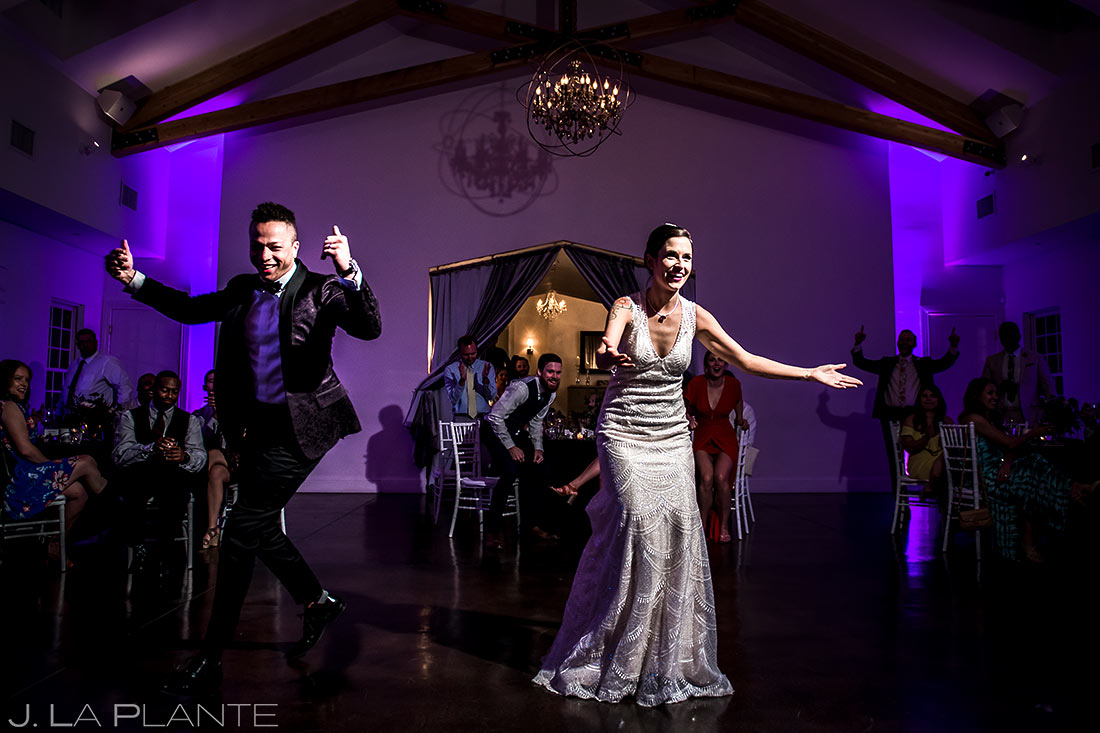 This has been one of my favorite songs since its release in 2005, and when I heard it played for the first dance at a wedding a couple years back, I was so pleasantly surprised, I almost forgot I was supposed to be taking photos!  After the dance concluded, I overheard one groomsmen say to another, “That was the most depressing thing I’ve ever heard.”  That gave me a good chuckle, and while I can certainly understand that perspective, I personally feel the exact opposite about the song. 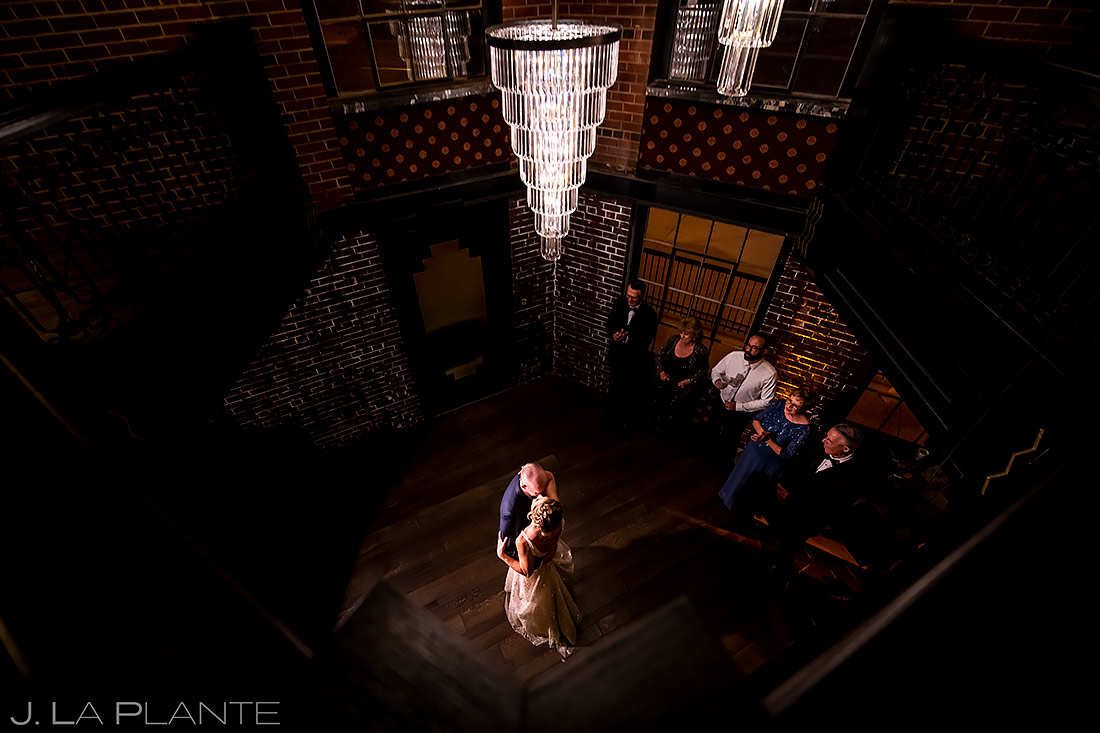 Thanks for taking the time to read our post on 5 unique first dance song ideas! If you want any other song recommendations, please don’t hesitate to reach out. We have a bunch more!

Ajay and Jacob are explorers, in what little spare time they have. They’re both from Indiana. They met it Copenhagen. They’ve lived in Massachusetts, New York and Colorado. And they’ll soon be relocating to Chicago. So we wanted to take them somewhere new, making a Kenosha Pass engagement session the perfect solution! On their explorations,…

Some people are natural extroverts who love the limelight. The vast majority of us, however, can be a little self-consciousness in front of the camera. So what can you, the newlyweds-to-be, do to help calm the nerves before your wedding and be comfortable in front of the camera? Lots of things! Practice. It makes perfect,…

Colorado is an awesome place for so many reasons, I can’t even count them. Not the least of which is the fact that, at high elevations, you can experience all four seasons during any given month. And while Colorado’s fickle weather certainly keeps things interesting, it also adds an extra dimension to your wedding planning…

Aspen is gorgeous, but it’s not exactly the easiest place to get to. And in March, when much of the country is finally reveling in warmer temperatures, Aspen gets snow. So how do you convince more than 100 of your friends and family to make the hike and brave the weather for your Aspen wedding?…

Kiki and David’s fall wedding at the Black Canyon Inn intrigued me. After all, the two have known each other since they were in middle school. After going off in different directions, Kiki and David ended up drifting back into each others’ orbits. And the rest, as they say, is history.