Last weekend, we traded white snow flurries in Colorado for bright white sand dunes, stretching out for miles in New Mexico. While we’re no strangers to sandy Alt Sessions, Ashleigh and Tony’s White Sands engagement session had a particularly otherworldly feel to it.

A mere 70 miles from the Mexico border, the entrance to White Sands looks just like the rest of the shrub-filled desert that surrounds it. But within a few minutes, the yucca and grasses become more and more sparse as the space between them fills with blinding white sand. Until finally, everything you can see, down to the road itself, turns into white, made all the more brilliant by the intense blue sky. The sand is comprised entirely of gypsum, which gives it its unique color and also makes the dunes tolerable to walk on, even on the hottest days. To add to the science fiction feel of the place, it’s surrounded by a government missile test facility, and hiking trails come with a warning: If you see any strange objects, do not touch them as they may still be able to detonate. Combine the remoteness of the dunes with the nearby restricted air space and the result is an eerie but peaceful silence.

And it’s the exact kind of place we love for an Alt Session! When we pitched ideas to Ashleigh and Tony for their Alt Session, we secretly had this one at the very top of our list. So much so that I may or may not have purposely written the description of what we’d do and how amazing it would be to sound better than the other options we pitched. I’m not sure that was necessary, because they were equally as excited to make the trek to this awe-inspiring place.

After getting their National Parks passport stamped at the welcome center, we all made the 8-mile drive out to the Alkali Flats trail, the most remote part of the park accessible by car. We then spent the next few hours hiking up and down the dunes, taking an abundance of photos, watching the sun set and trying to convince them that my cheesy dad jokes are actually funny. (I swear, I’m hilarious!) Then the sun set, but this White Sands engagement wasn’t finished yet! We ran Ashleigh and Tony through their paces as we gave them increasingly complicated tasks so we could concoct the perfect single-exposure, multi-Ashleigh-and-Tony star photo. And, boy, did they deliver!

Ashleigh and Tony, we had such a blast hanging with you two and we love that you were up for anything and everything we asked you to do. Your wedding in April is going to be EPIC! 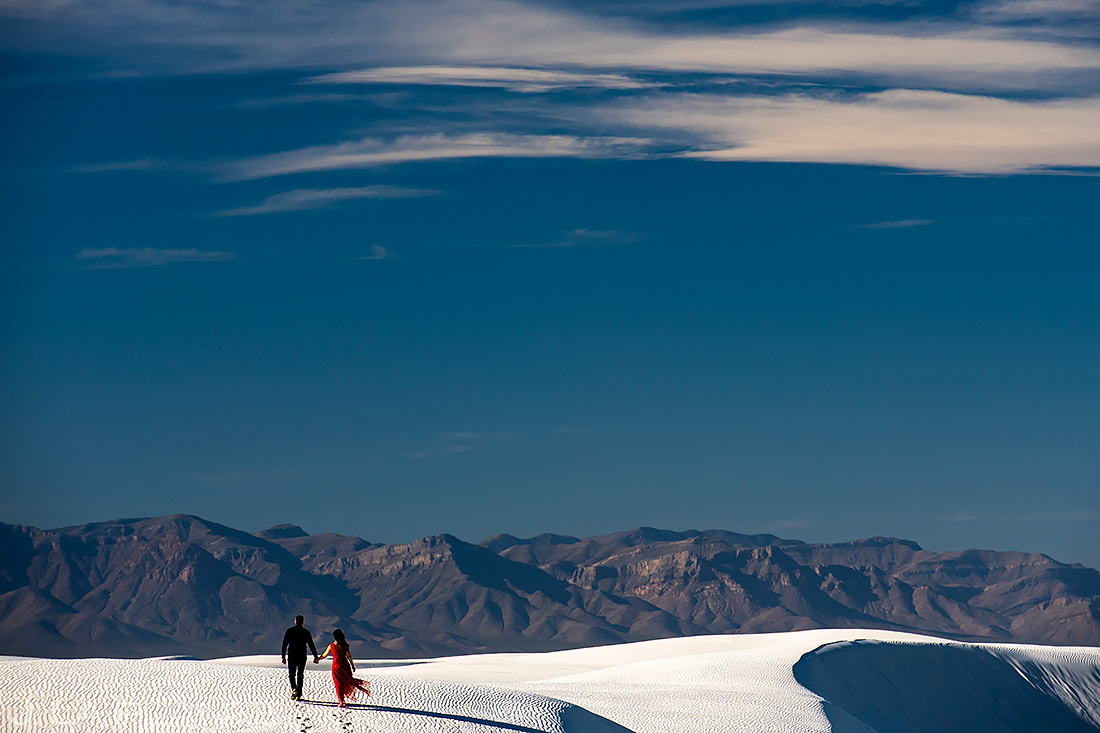 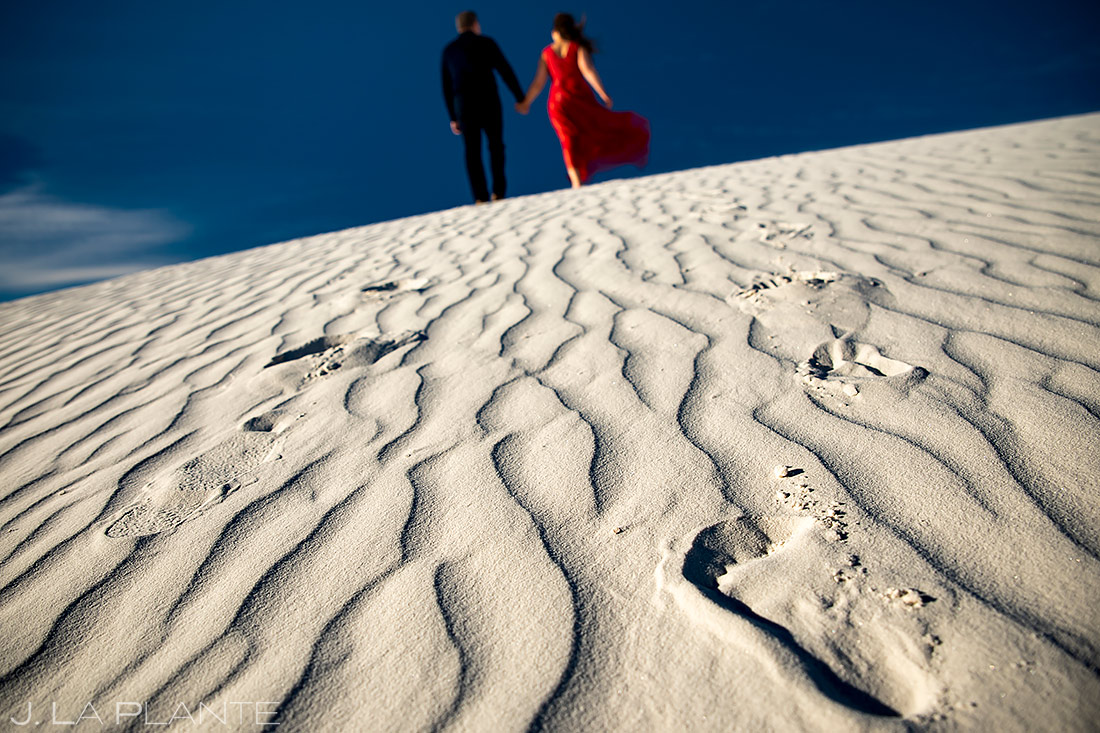 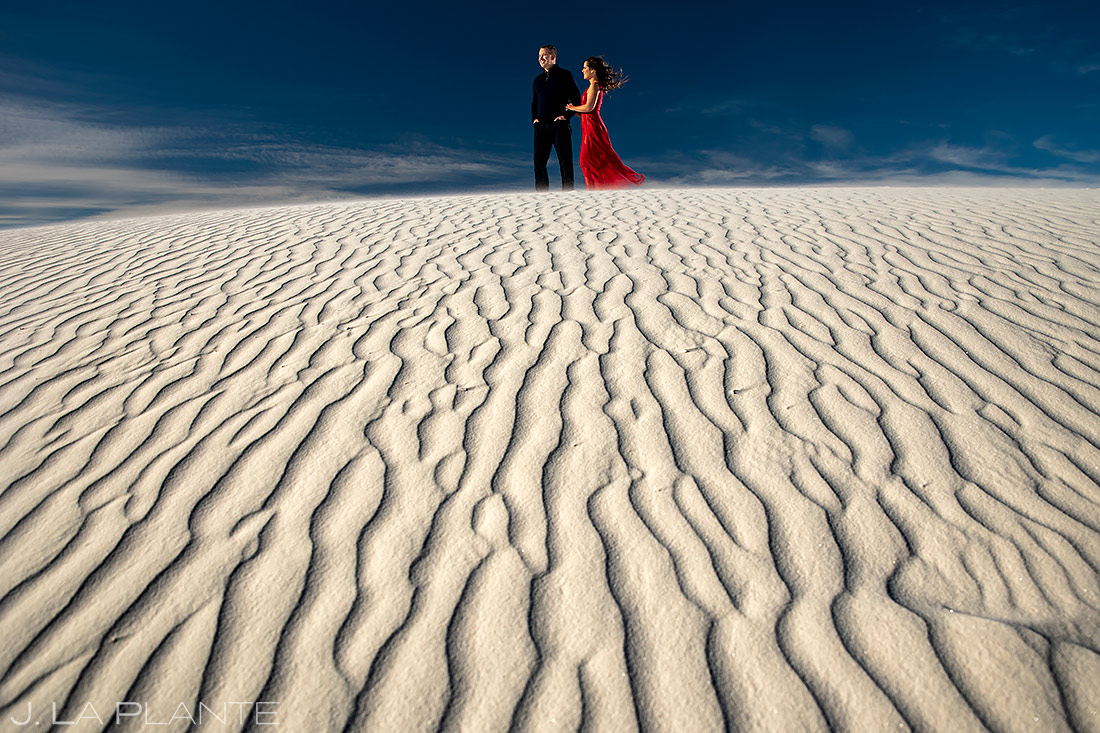 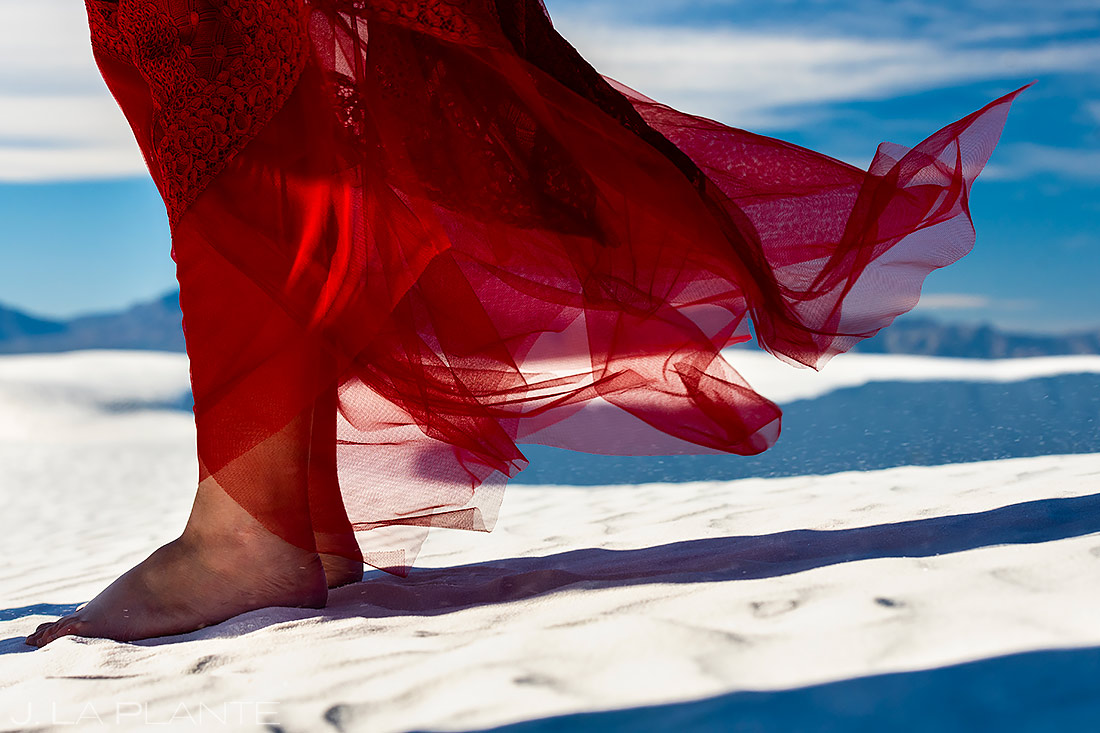 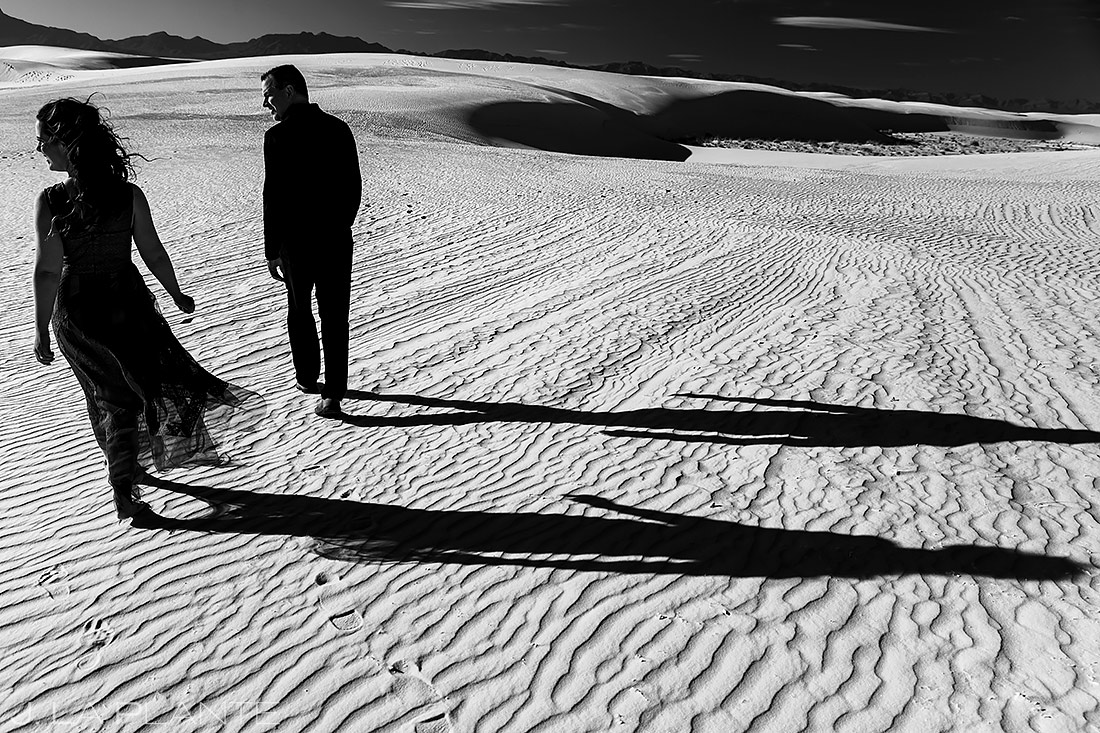 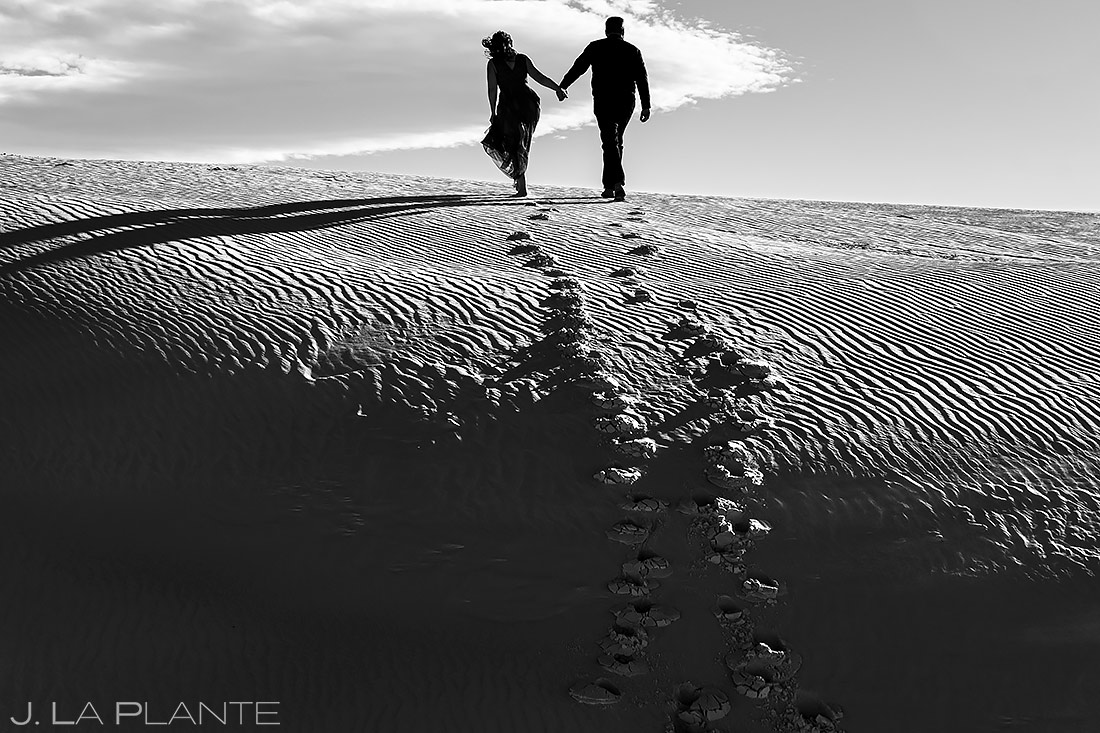 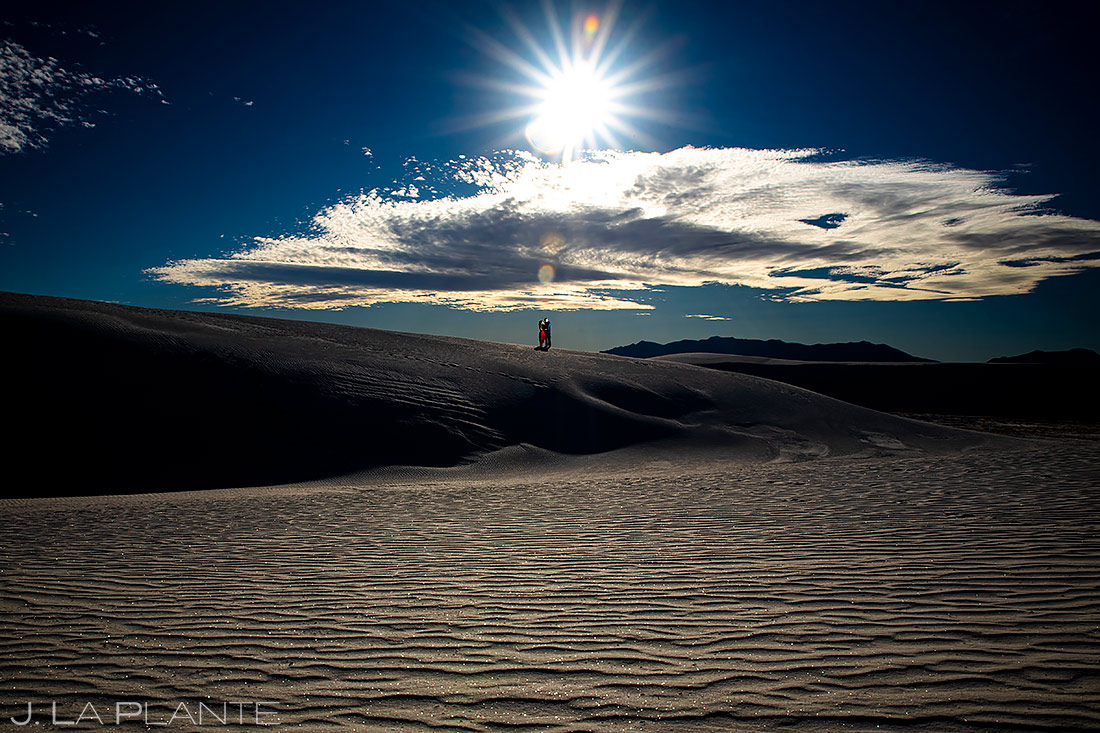 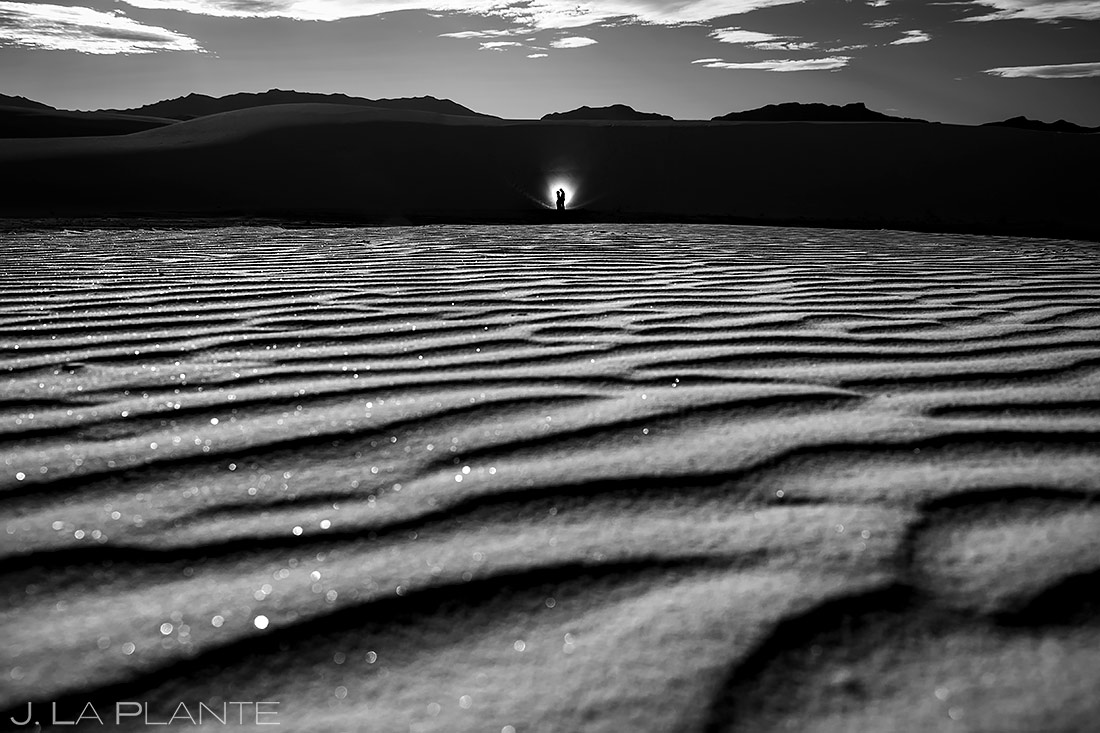 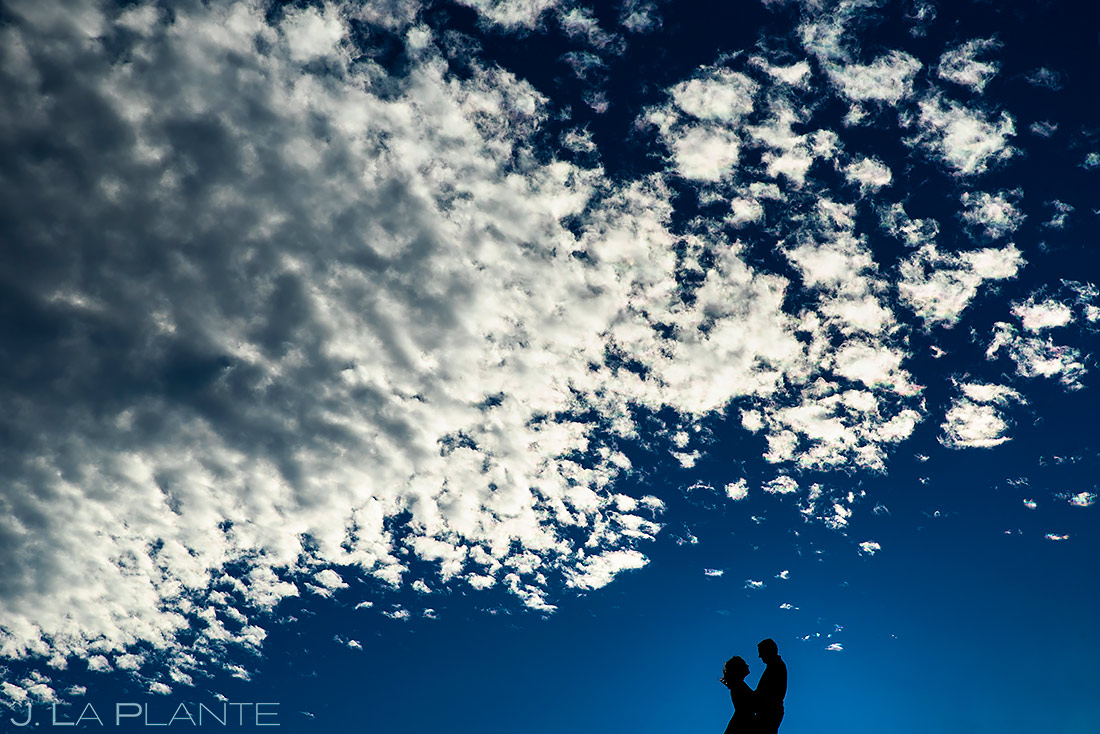 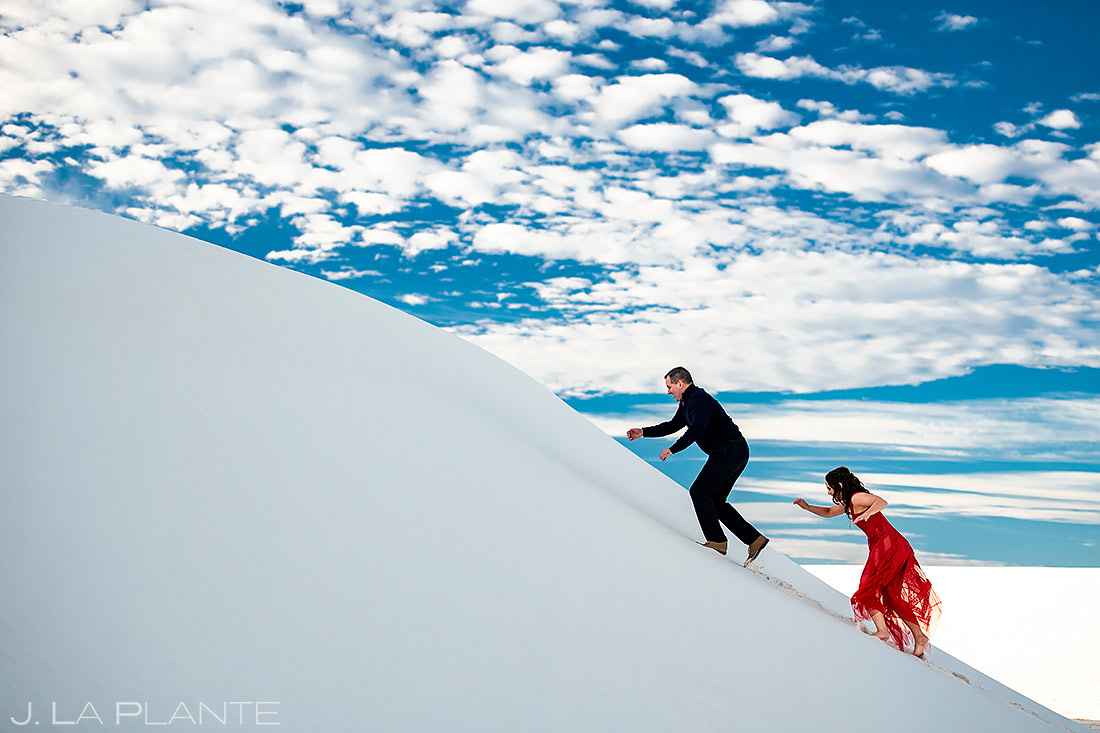 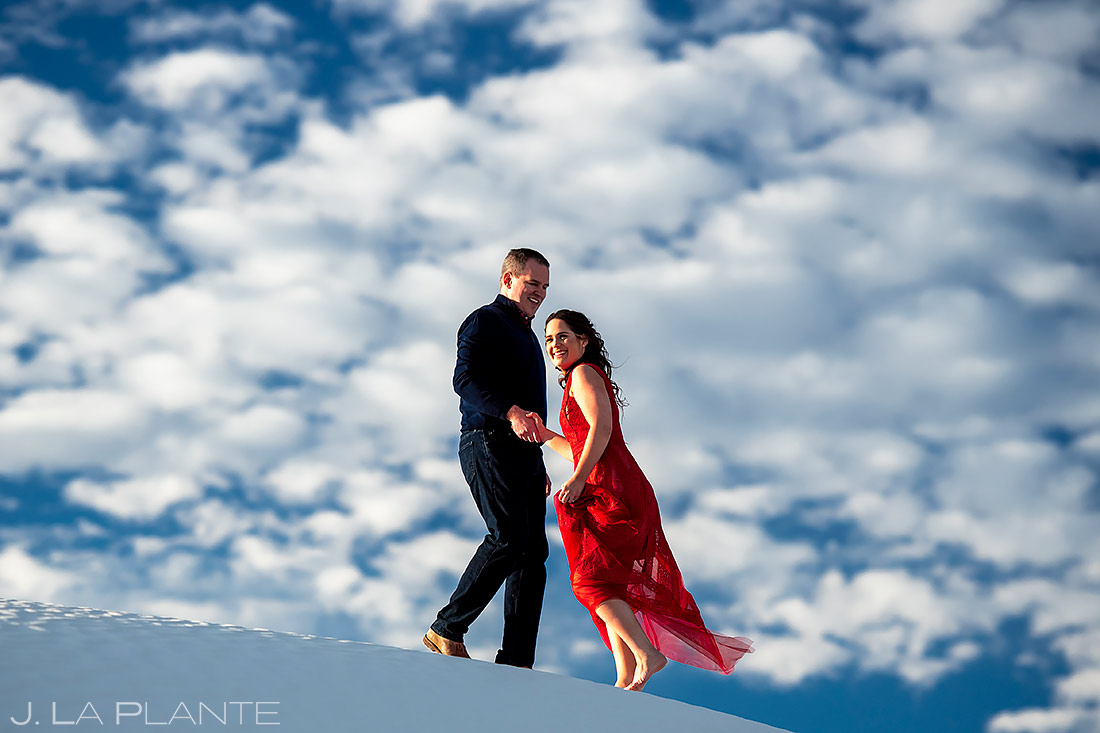 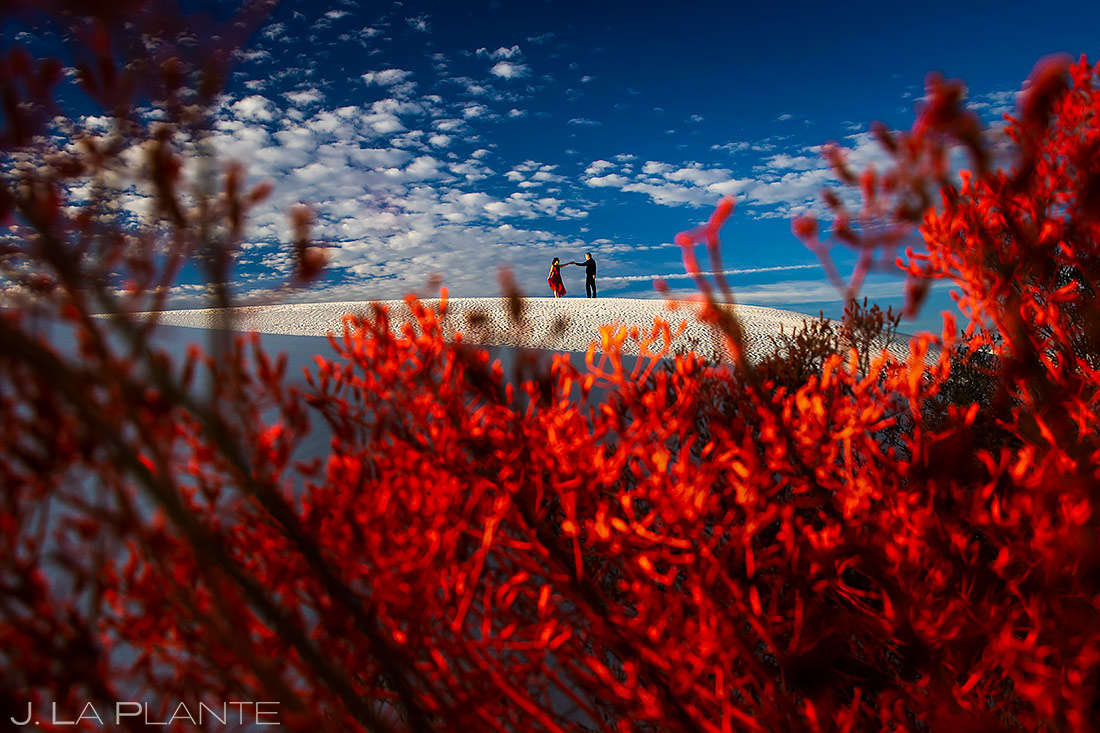 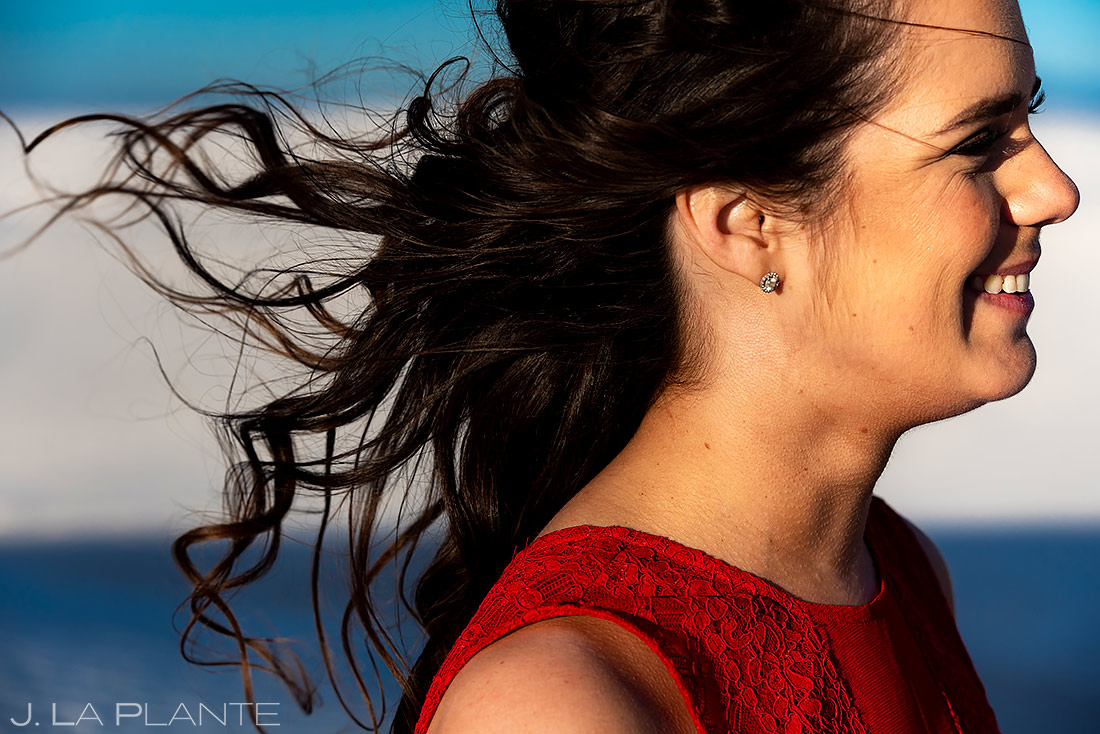 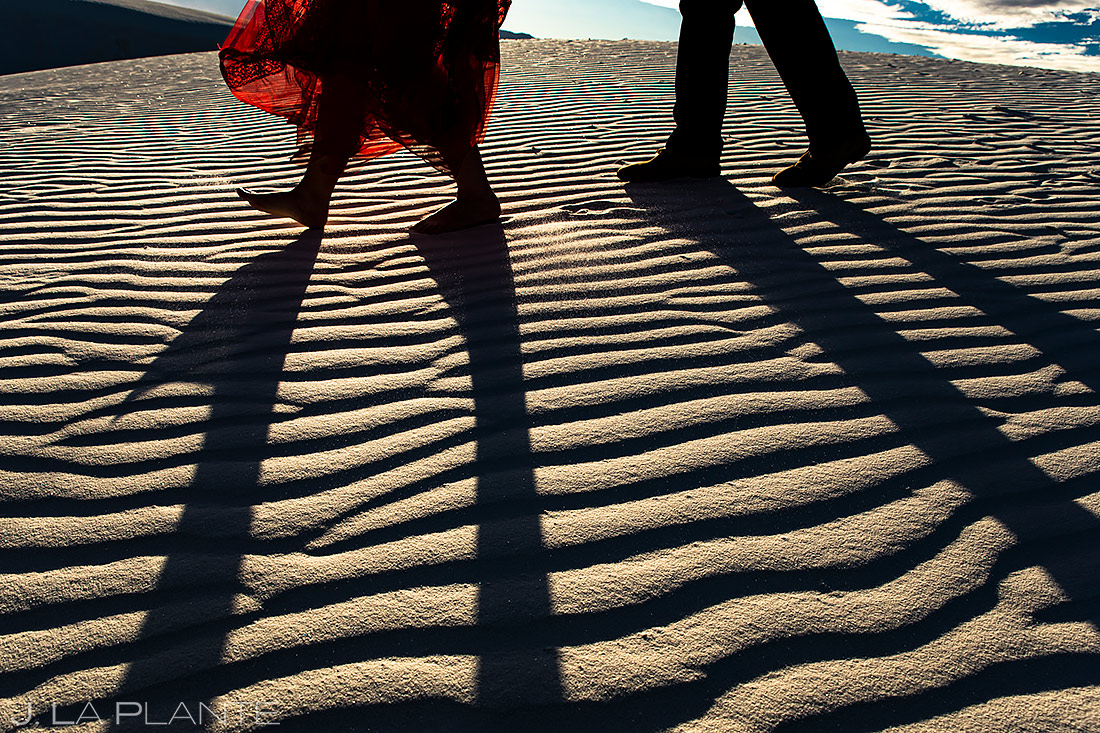 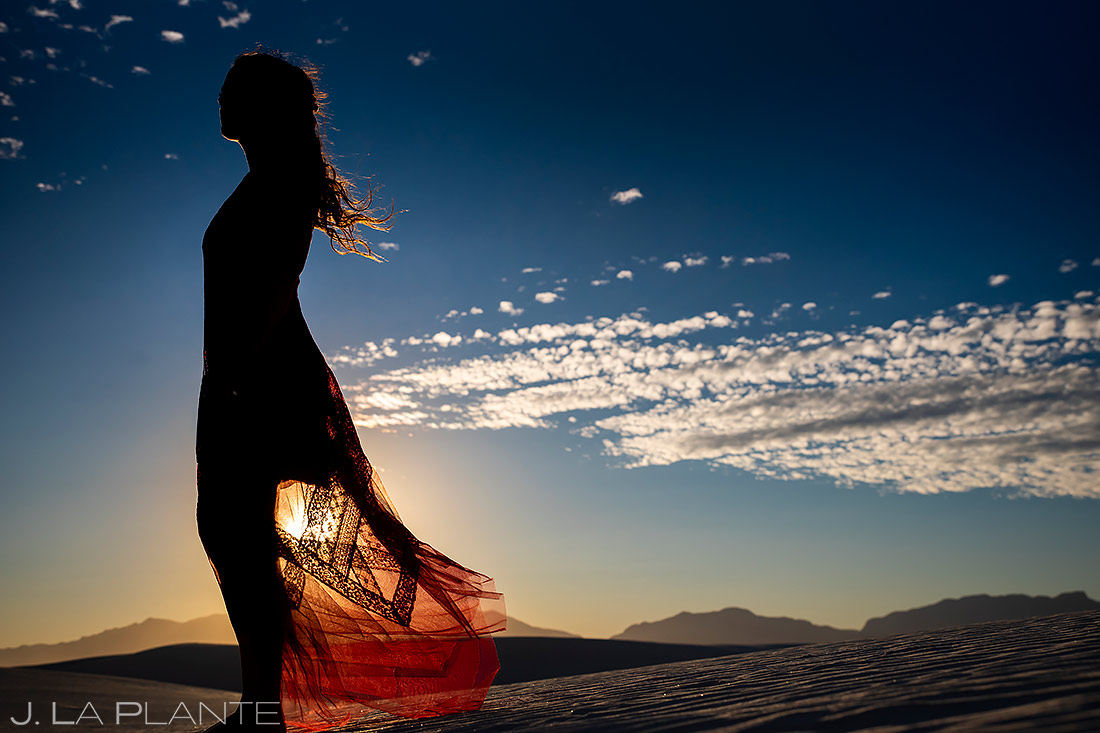 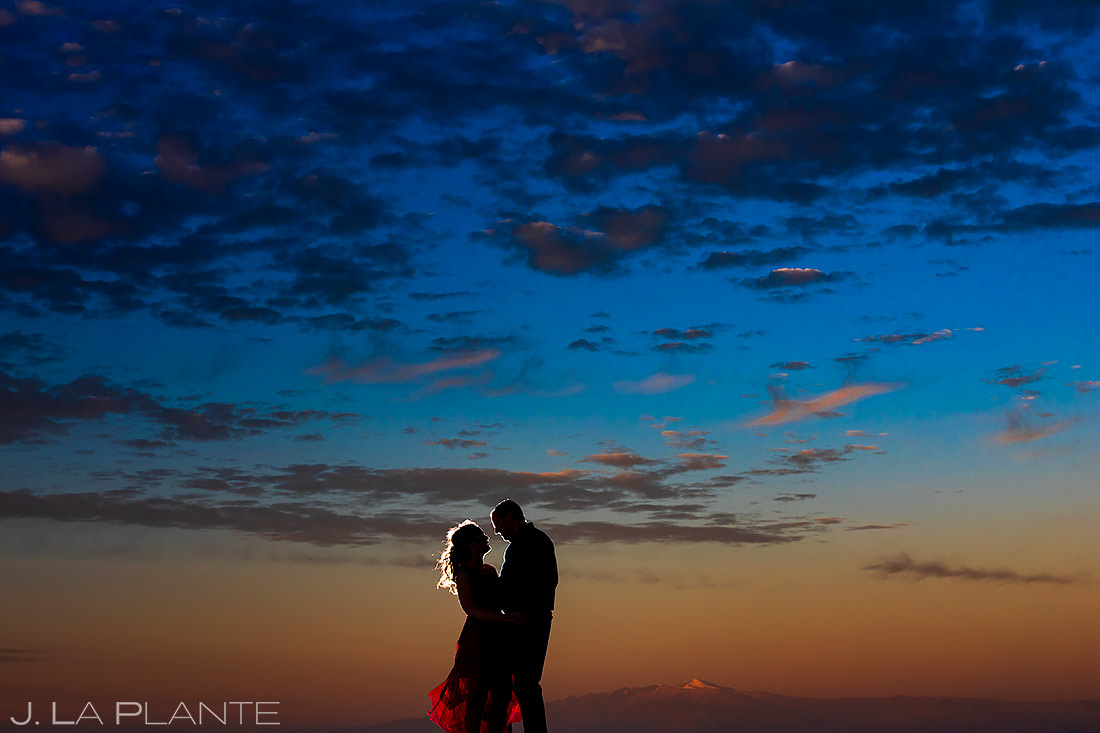 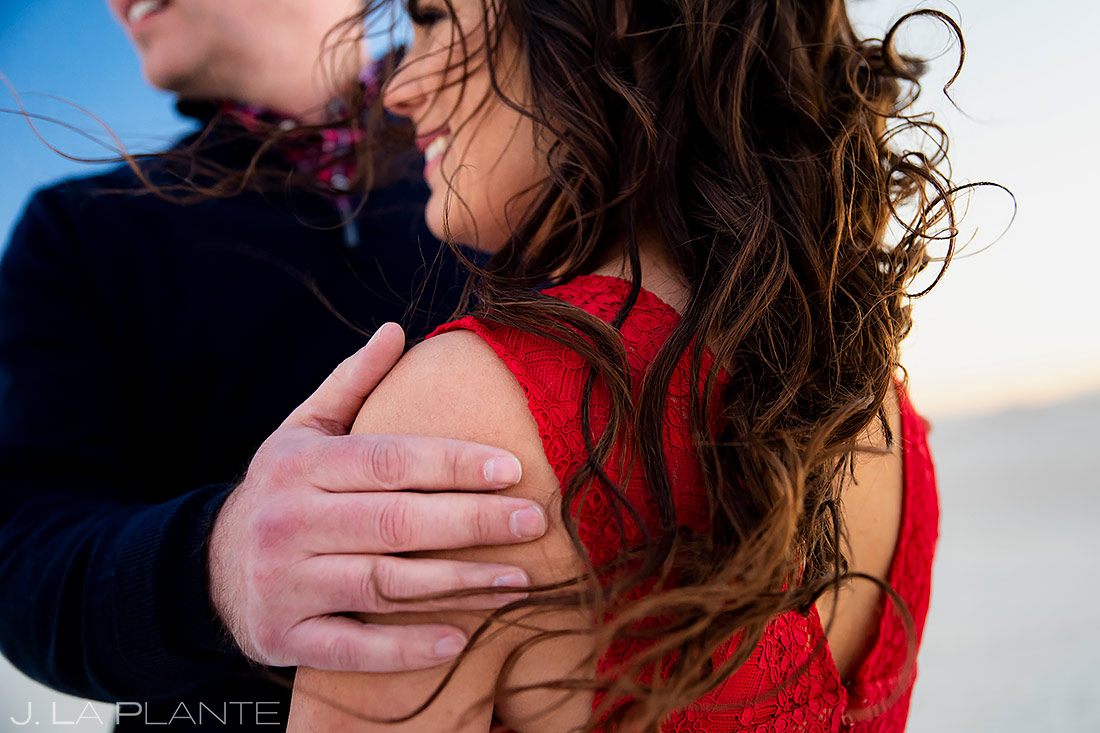 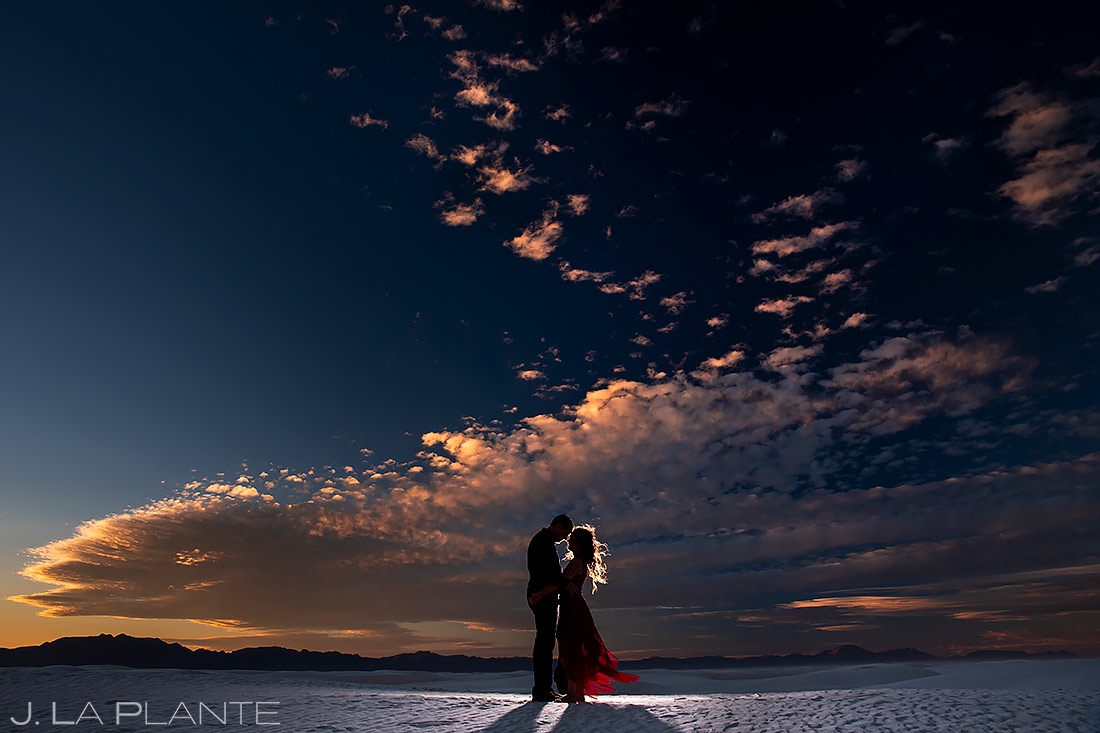 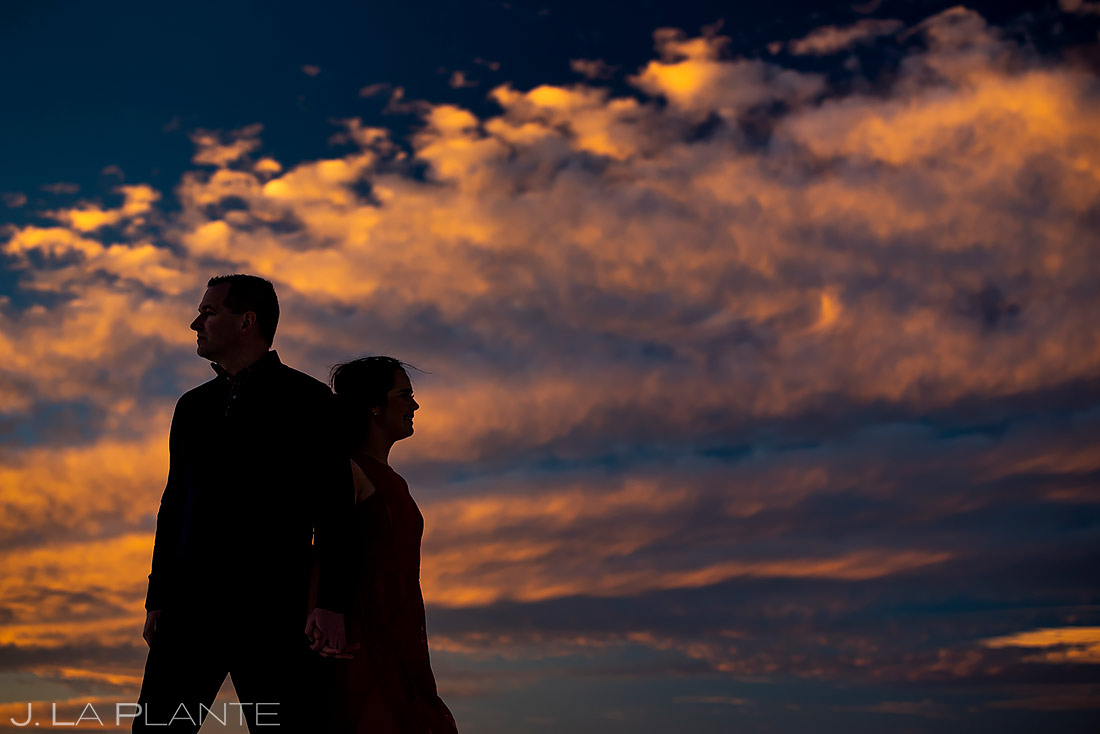 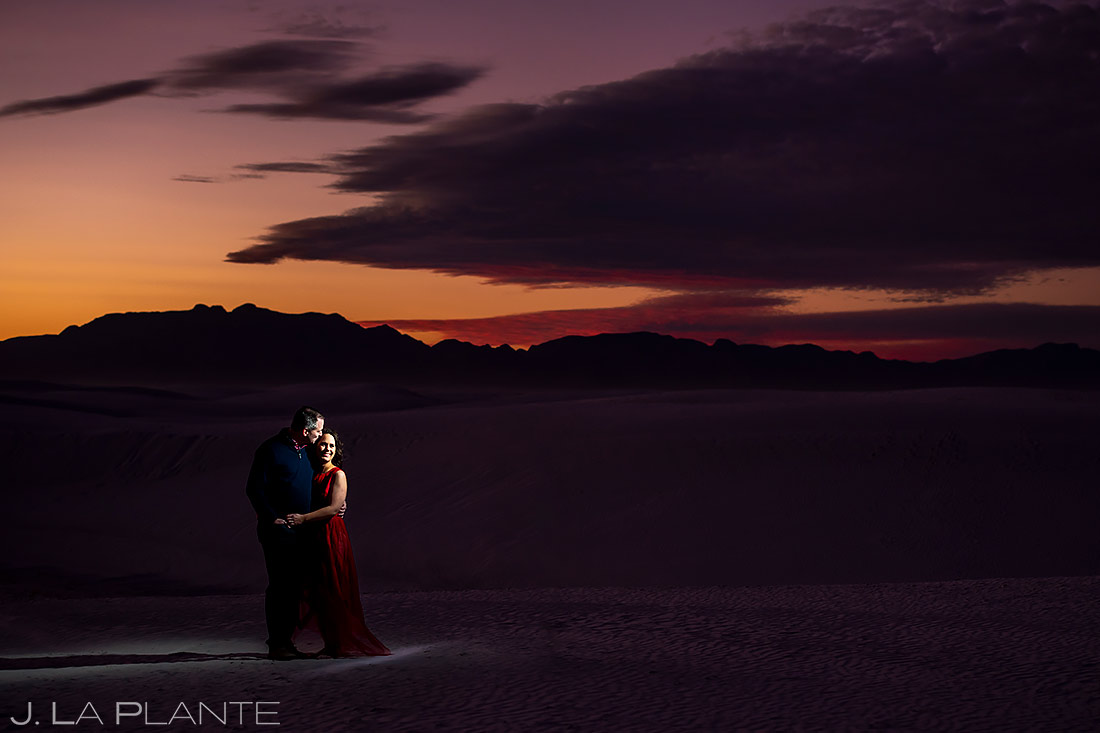 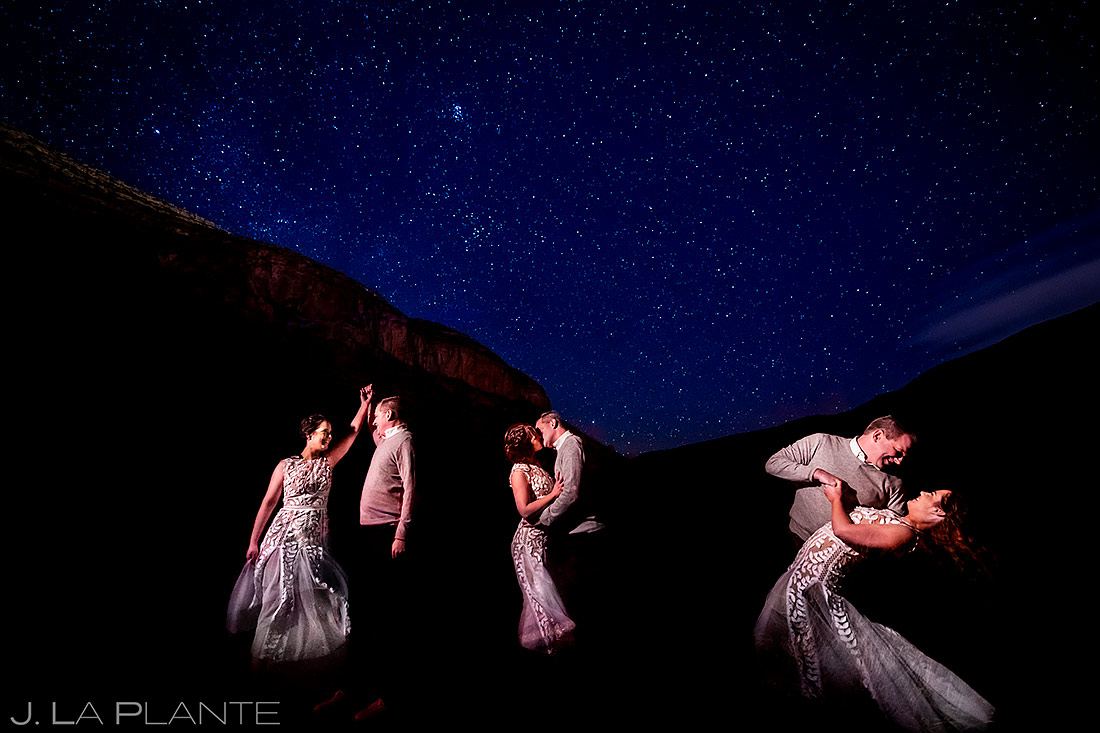 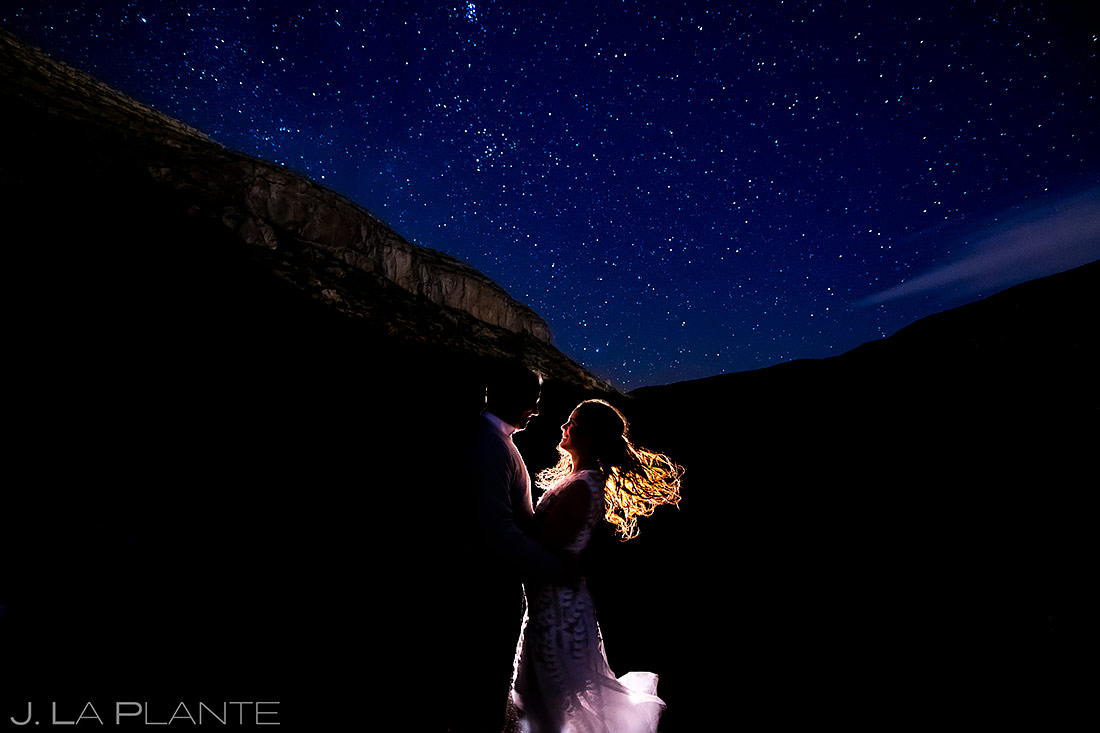 It’s no secret that weddings have grown a bit uncontrollable. When talking to couples, one of the complaints I hear most often is how overwhelming planning a wedding can be. But the secret that the wedding industry wants to keep from you is that it doesn’t have to be that way. Take Natasha and Doug’s…

Throughout the wedding planning process, there are a ton of decisions that need to be made. Should we get married in the mountains or the city? Do we hire a DJ or a band? What should we serve for dinner? Which song will we play for our first dance? But one question you may not…

Before we headed into Diana and Cody’s Cheyenne Mountain Resort wedding, Jesse reminded me that I couldn’t take photos of just London, the couple’s dog. Nevertheless, a large percentage of the photos I took featured London. But just look at her eyes! How could I not take a million photos of her?! Diana and Cody actually…

Where to begin? There’s so much I want to say about Frances and Bryce’s Bonneville Salt Flats engagement session that I’m paradoxically at a loss for words (much to Jesse’s disbelief). But if you take nothing else from this blog post, know that we had the best time at this Alt Session! Serendipity brought these…

I doubt it’s a surprise to anyone that my favorite thing about living in Colorado is all the amazing views of the mountains. There are far too many epic vistas to count. With each new wedding, however, we do our best to find a spot we’ve never photographed before. Jean Marie and Jamie’s Black Canyon…